Skip to content
The daytime rave took place near Nottingham

Last weekend on the 30th May, saw what is likely to be the UK’s first socially distanced rave. Taking place in a Forest near Nottingham, the event was approved by the local council on the basis that various health and safety measures were enforced. 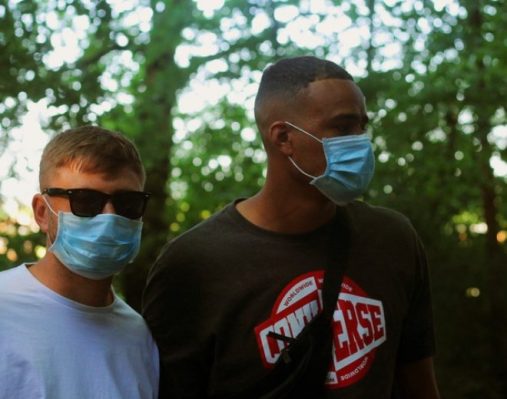 DJing on the day saw Paradise regulars Latmun and Ben Sterling, along with multi-genre local artist Dafs. DJ equipment was also wiped down regularly and after each use. UK brand Nitty were the party starters behind the sensibly organised event, which was hosted as part of a documentary shining a spotlight on socially distanced raves and how promoters may need to adapt their parties amidst the pandemic.

Despite having permission from the council, the police were still called to the rave. However upon being shown documents approving the event, and witnessing the social distancing measures in place, the police allowed the party to continue telling them to “have fun”. 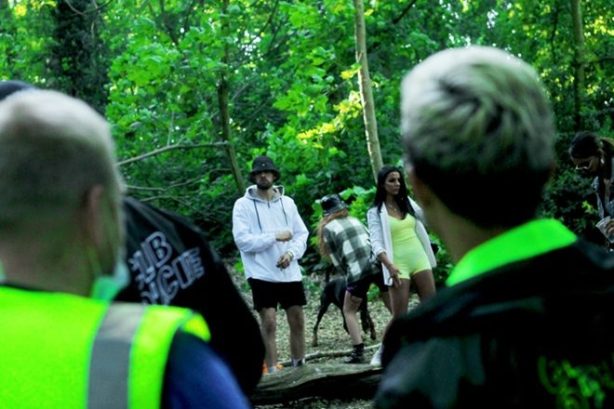 Speaking about the event, Nitty has said :

“We believe this model we created can be used for the future of the hospitality industry until things are normalised. Unlike other people throwing woodland parties who have left a mess, we left absolutely zero trace. We made sure bins were provided and had a fire extinguisher present as well.”

Could this be the future of raving?