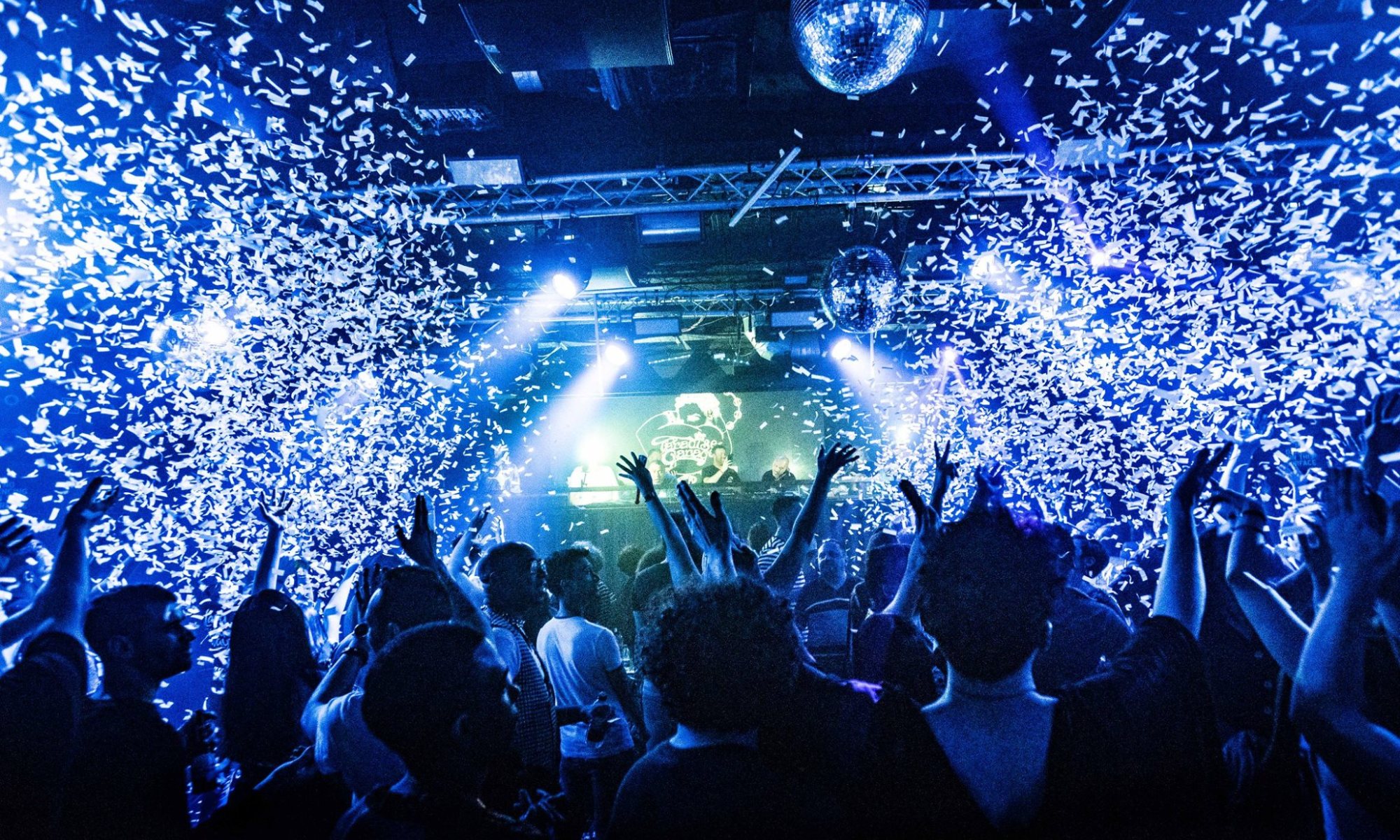 Among the programme is one of London's most beloved parties

With summer now long gone we head into the winter months, and with it the colder, longer nights lay ahead. However, just in time for when the temperatures plummet, Ministry of Sound London have announced a schedule packed full of heat to get us through the winter. 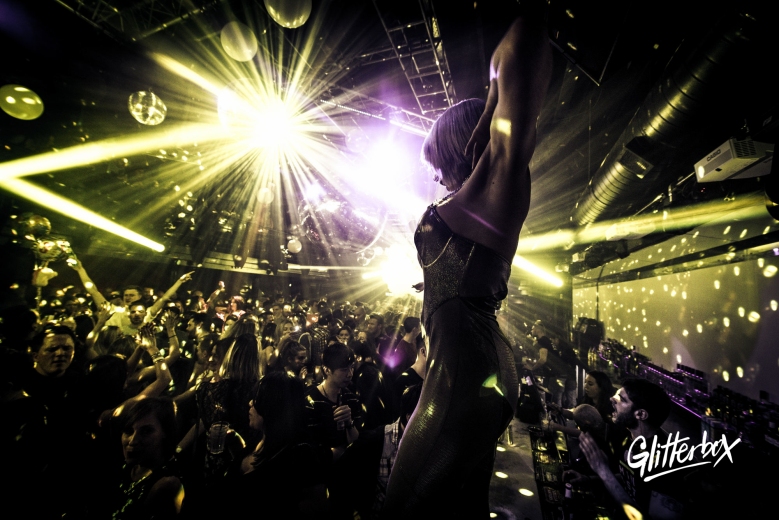 The glitz and glamorous spectacle that is Glitterbox, makes it’s highly anticipated return, with top disco and soul selectors providing grooves over two different dates. The 9th of November has the queen of cool Honey Dijon and Defected legend Dimitri From Paris headlining, whilst December 14th brings even more funk with Horse Meat Disco and Yuksek on board.

November 30th finds Groove Odyssey, Louie Vega and Eli Escobar on the decks for another funk-filled night. Just before Christmas on the 21st December, house is the recipe for MOS with Audio Rehab ushering in their deep, bouncy vibes alongside one of the industry’s longstanding heroes – Shadow Child. We definitely hope some of his genre defining anthems make an appearance.

As Ministry Of Sound rolls into it’s 29th year, the ever-adapting sounds of Hannah Wants will have the box thumping as the clock hits 12 on New Years Eve. This is just the tip of the winter schedule so far, so keep your eyes peeled for more updates.