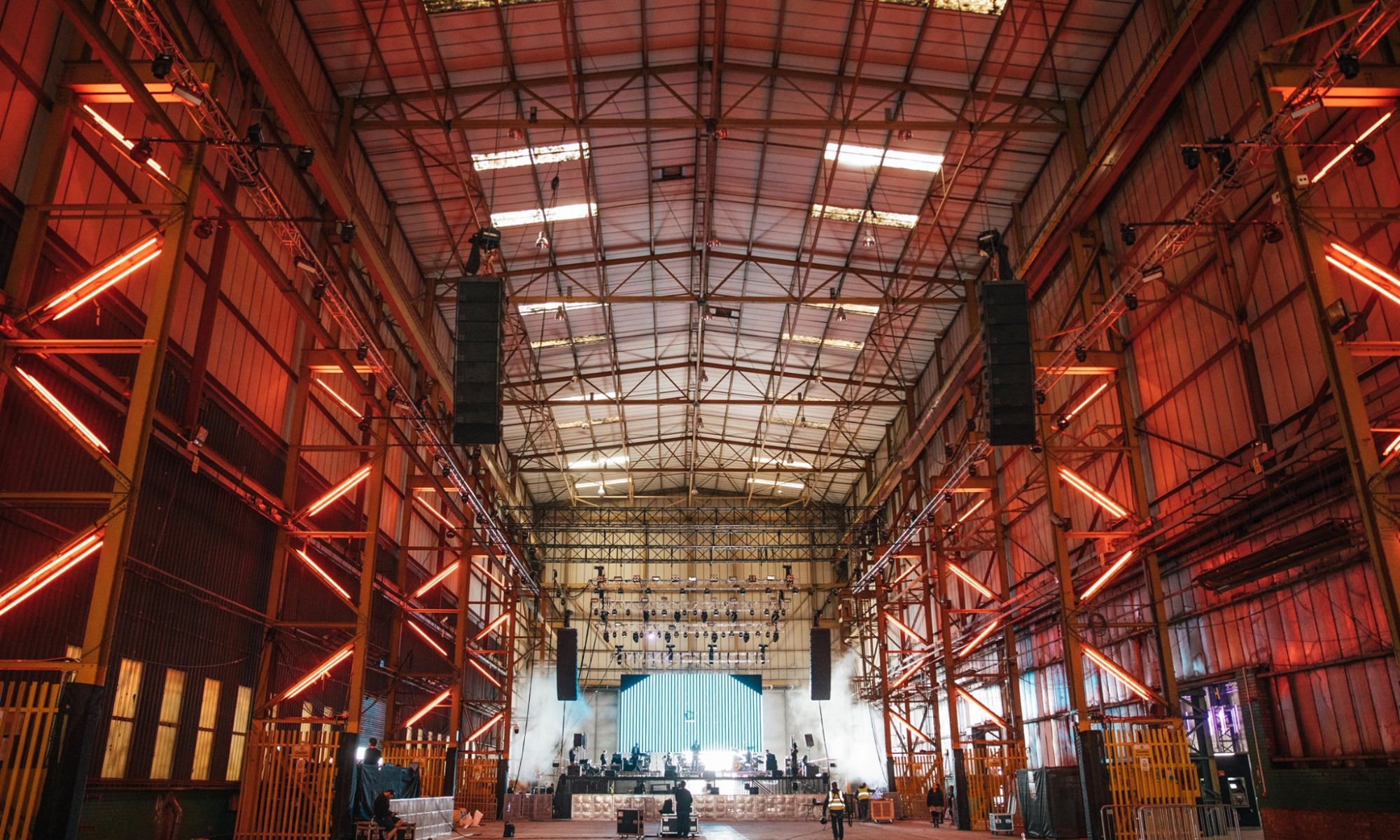 A very special guest is still yet to be unveiled

Wasting no time at all following the end of another dominating season in Ibiza, DC-10 based super brand Circoloco have revealed the artists who will feature during their upcoming takeover of London’s latest industrial playground; The Drumsheds. 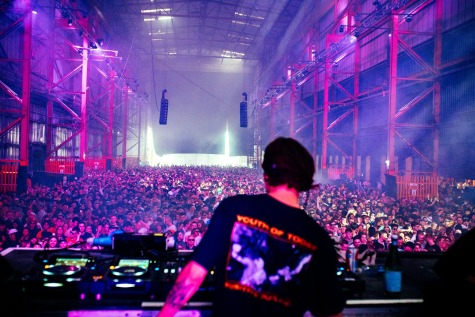 Having held its first show during the summer as part of this year’s Field Day, Meridian Water’s colossal event space which can hold up to 10,000 ravers will open its doors again on December 14th to welcome the sounds of the White Isle. Just 20 minutes from Stratford and 31 minutes from Liverpool Street, the former gasworks and now rave hotspot is easily accessible in and out of the city, paired with a daytime running schedule for events. 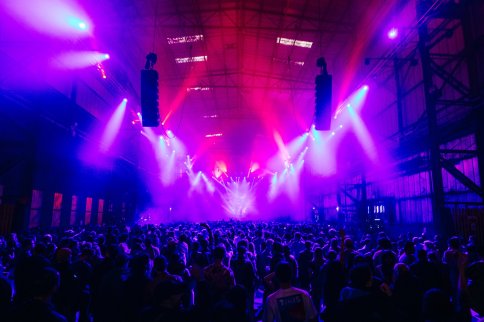 Running from 12pm – 11pm, among the balearic inspired lineup are a host of Circoloco regulars and international talent. Heading up the bill is the charismatic Seth Troxler who’ll bring as much personality as he will big records for the memorable occasion. The widely recognised DJ’s DJ – Gerd Janson will also feature, alongside Innervisions artist Job Jobse and the eclectic sounds of DJ Tennis.

Rounding off the day are rising star Carista, Brooklyn based duo Bedouin, Gideon and Smokey. Completing the lineup is a very special guest who’s yet to be announced. 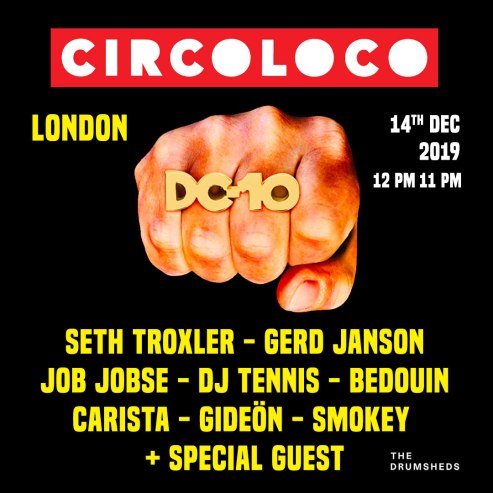