Skip to content
The sounds of London, New York and Ibiza collided in the capital

Saturday 21st September saw the second instalment of the ‘Cuttin’ Headz’ takeover of the legendary Tobacco Docks. Thousands of ravers descended on the Grade 1 listed warehouse for a day party to remember. Alongside The Martinez Bros eponymous ‘Cuttin’ Headz’ label was minimal powerhouse Fuse who over the past year have celebrated their 10th birthday, and Sasha’s ‘Last Night On Earth’ providing the underground sound in the car park.

For more information on Tobacco Dock itself, drink prices, production and sound check out our last full review. 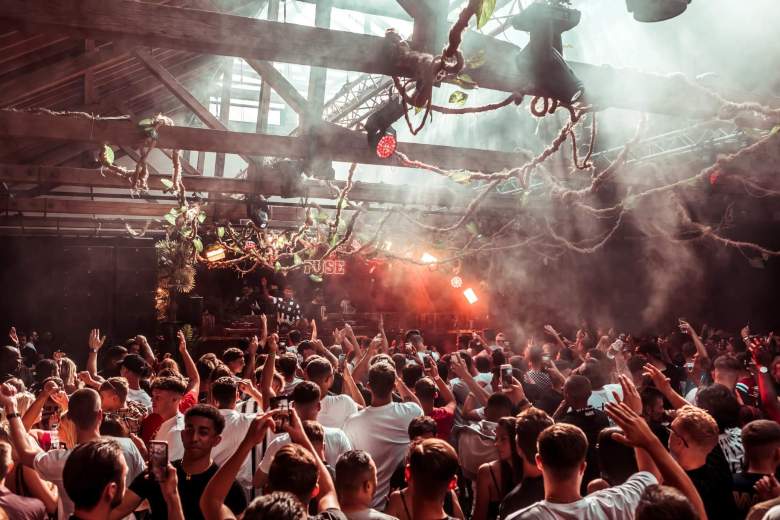 The Terrace at Tobacco Dock like every other stage in the venue, has its very own unique feel. True to its name, this particular room gives ravers the chance to dance in the sun under a glass roof – allowing light to beam down into the crowd and feel that daytime party energy. The decor of the stage also added some further eye-candy, with branches hanging from the rafters giving that tropical/greenhouse vibe.

FUSE has a developed a dedicated following after a decade in the game, championing their sound of stripped-back, minimal house laced with infectious groove. Along the way building a roster of rock solid residents who each add their own dynamic to the parties has become one of the key ingredients in their rise to underground heights. Each of these residents and regulars showcased their sound at Tobacco Dock, with a top set coming from none other than Archie Hamilton. The FUSE original blew The Terrace into two-step filled frenzy with his 2019 release ‘Waisted’. Another pick of the bunch came from Rich NXT b2b Seb Zito, courtesy of Rich’s collab with East End Dubs titled ‘E3’. Out on FUSE’s record label, the track’s synth-laden grooves did all the talking. 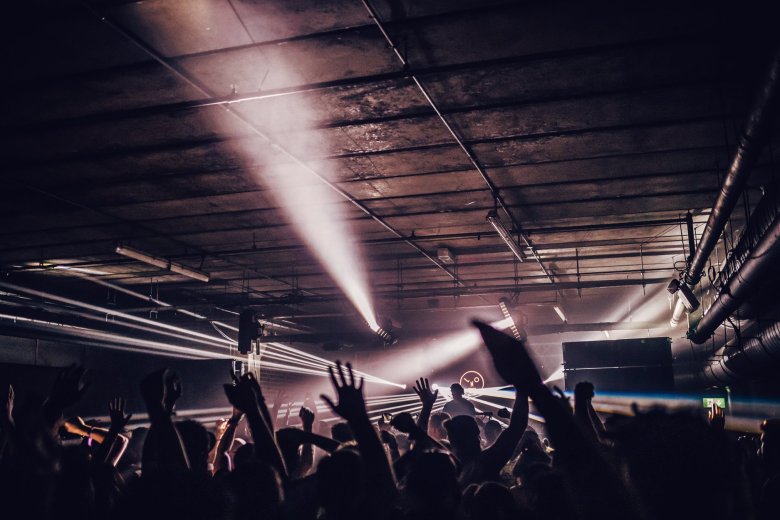 Setting up shop in The Car Park was the highly revered industry legend, Sasha, and his renowned label ‘Last Night On Earth’. If you haven’t been lucky enough to experience  The Car Park at Tobacco Docks before it’s a dark, eery, and simply perfect place for the more underground side of the electronic spectrum. The glowing red of the ‘Last Night On Earth’ logo hanging above the booth set the mood of the room as Jody Barr kicked off the proceedings with a melodic and percussive warm up. Cassy upped the BPM and showered us in the darker side of the sound, the ID below was one of our highlights for the day.

Konstantin Sibold edged us further and further into the abyss until we were ready for the main man himself, Sasha. Not one to shy away from playing different sounds, Sasha’s set was perfectly complemented by the production – warm lasers and bright strobes. A stand out track was Sasha’s 1999 track “Xpander” which still sounds as relevant today as it did 20 years ago. This room is one of our favourite places to rave – although bring a fan as it does get hot down there! 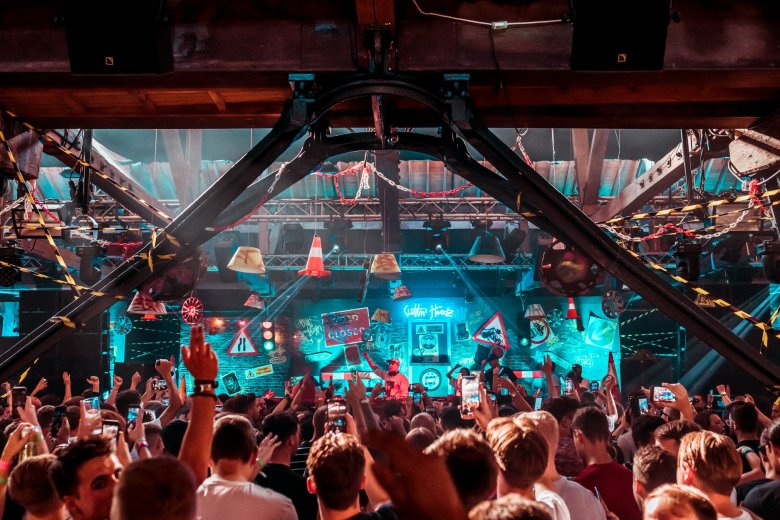 Bright hazard tape, traffic cones, defaced street signs and a custom-built brick style wall plastered with graffiti completed a stellar visual for the day. Highlights from the stage included a quick-fire tech house set from Jesse Calosso, along with a pumping b2b from the hosts themselves and Luciano which dipped and dived into various sounds. A standout track from the day came from The Martinez Brothers’ recently released album Space Jams Vol 1, with their edit of ‘YSL’ by Lil Yachty going down a treat with the thousands of ravers in attendance. 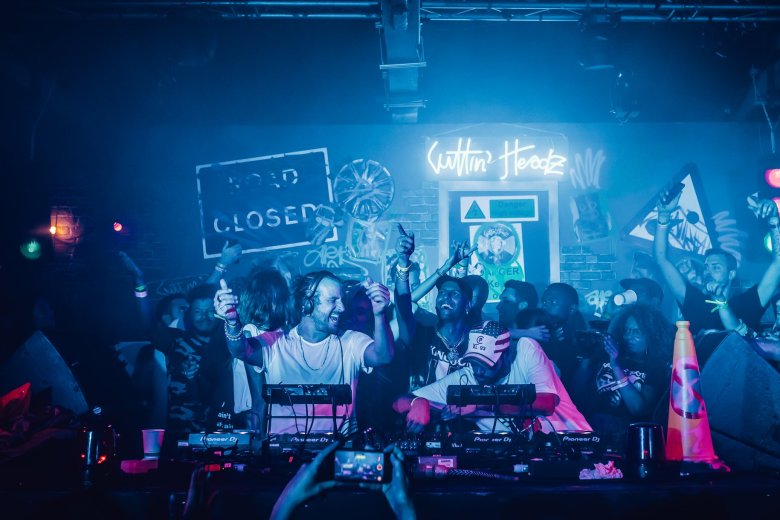 A rare meeting of three very different yet equally compelling sounds in one place, with London, New York and Ibiza all on showcasing some of their very best talents at Tobacco Dock. The venue once again being a highlight of the day, with more eye-catching room transformations taking place in The Great Gallery and The Terrace. Though whilst nothing usually changes in terms of it’s look, The Car Park takes our pick once again for its sheer industrial grittiness and unbeatable illegal rave vibe. 7.5/10.