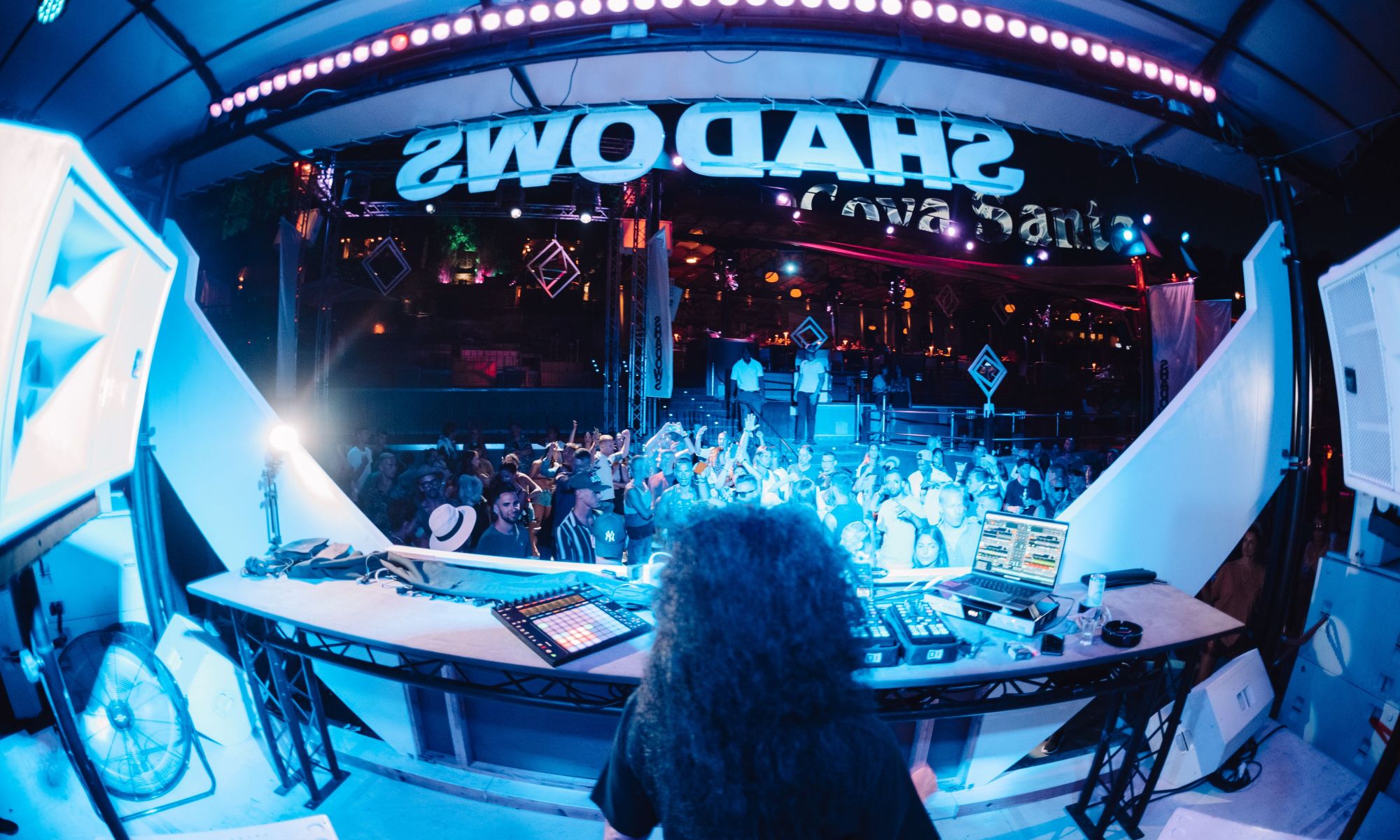 World class music for free in Ibiza, what more do you need?

Continuing from this summer’s flawless set of events, talented DJ, booker, and club manager Magdalena has revealed the lineups for the final 3 parties in her Shadows series. Since Friday the 12th of July, the event has run for free (until 9pm) every week in the picturesque setting of Cova Sante. The famous club boasts a restaurant, lounge garden, and even its very own elegant cave system. Over the past weeks, Shadows has hosted the likes of Nicole Moudaber, M.A.N.D.Y., Anja Schneider, Luca Bacchetti and many other talented house and techno artists.

To round off the successful summer, Magdalena has curated an incredible selection of artists to perform at the final 3 events. On Friday the 30th of August Magdalena is joined by Kittin (formerly Miss Kittin), Bog and Swedish sensation La Fleur. The following Friday on the 6th of September sees them joined by the likes of Mathias Schober, Jennifer Cardini, Ibiza’s Global Radio TV director; Anna Tur and the German superhouse duo Andhim. The closing party taking place on the 13th of September is under the full control of Magdalena herself again and one of the biggest names in electronic music; Solomun.

The full spectrum of Magdalena’s repertoire have been used in the planning and production of these events. With lighting that complements the time of day and mood of the music, a custom decorated version of the Cova Sante club and an armory of talented performers to play alongside her, its clear to see that Magdalena has certainly spared no expense this summer.

Tickets for the final shows are available here.