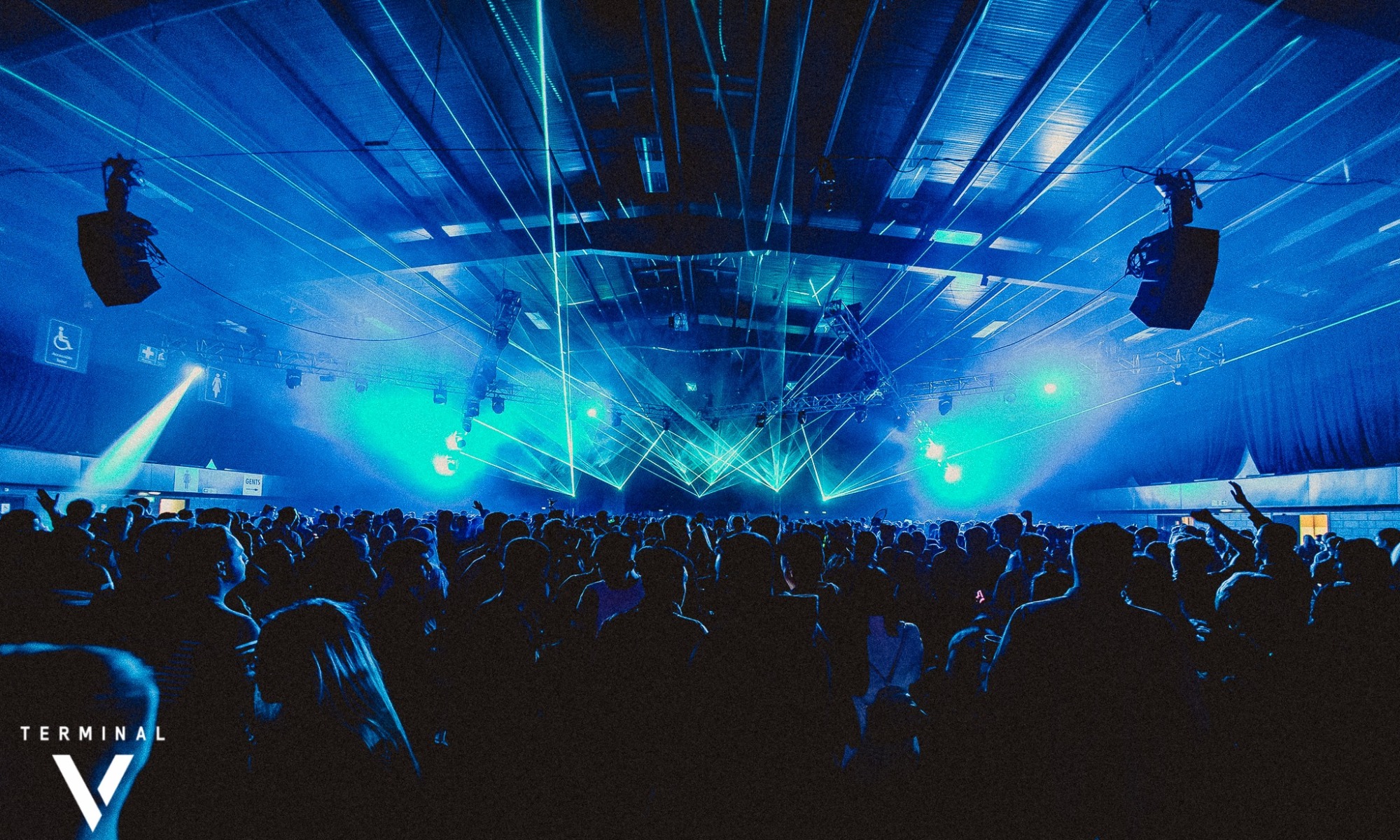 A new 10,000 capacity hangar has also been revealed

Edinburgh’s unrivalled electronic music promoters have announced the first wave of artists to feature at their upcoming Halloween show; The Reckoning. Returning to their home of the Royal Highland Centre, Terminal V continue to pave the way as being the go-to party for the biggest and best in house & techno. 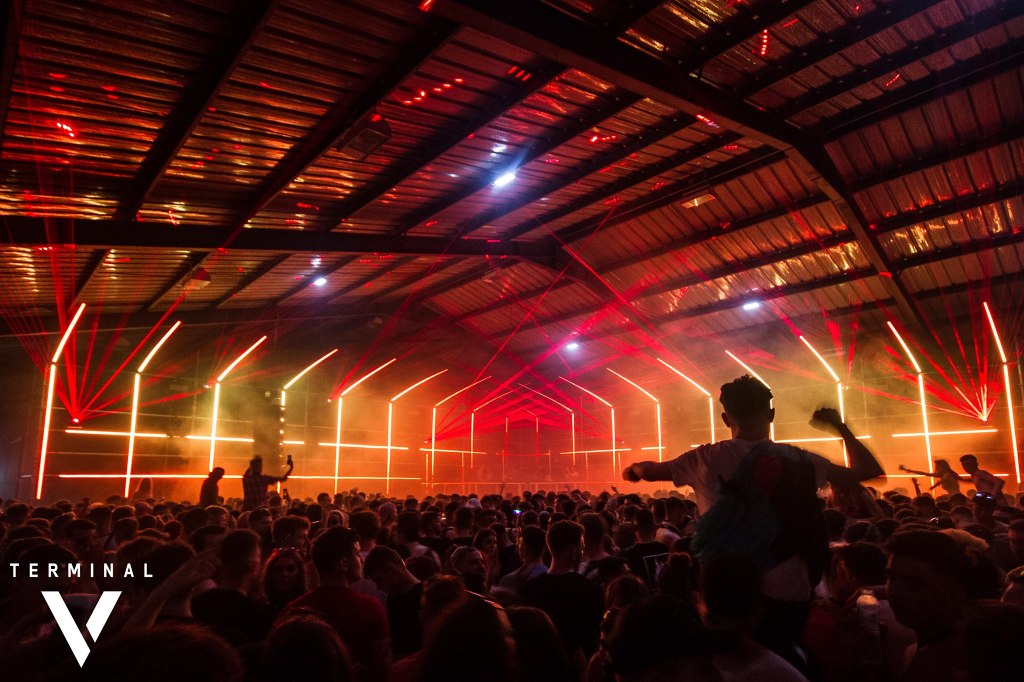 The Reckoning will see an abundance of heavyweight artists from across the electronic music spectrum descend on the Scottish city. Techno titans Ben Klock, Marcel Dettmann and Alan Fitzpatrick are all set to showcase the intense sounds their known for, along with live performances from FJAAK and Octave One. Joining them finds Knee Deep In Sound boss Hot Since 82, the inimitable Skream and lo-fi specialist DJ Seinfield among many others.

To top things off, this year’s edition will also see the introduction of a brand new hangar style warehouse, which can hold an astounding 10,000 ravers, increasing the total capacity to 20,000 – potentially the biggest halloween party in Europe. Known for their awe-inspiring production, the addition of this huge new space means Terminal V can sink their teeth into all kinds of new mind-bending visual effects, extra lasers and custom built stage designs.

“We’ve increased the festival site each time since we launched in 2017, but this is by far the biggest leap yet, connecting up a 3rd (and the biggest) warehouse space to our existing site, opening doors on all sorts of new stages, production and acts than ever before.  To our knowledge, there is no bigger indoor event space in the UK to hold such an event, it’s set to be incredible.”

Tickets are on sale now, and as you can imagine selling fast! Grab yours here.