Skip to content
One not to be missed this July

Following successful events in the South East of England at Kent’s leading underground venue; The Source, party starters Derelict are set to bring their minimal house grooves to the capital this July. The brand which compare themselves to the likes of FUSE, Half Baked and Romania’s popular festival; Sunwaves, have an ethos of putting ravers and the music first, rather than throwing a party for the sake of an instagram hashtag. 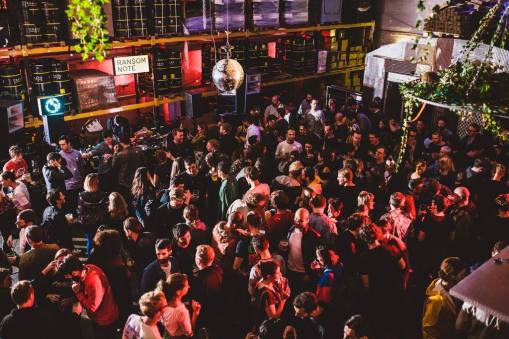 Previous shows have seen top players in the game feature for Derelict, with ANEK, Mark Fancuilli and East End Dubs all having performed. The upcoming instalment will see Berlin-born Nick Beringer headline on July 29th for a day & night party at one of London’s most raw and eye-catching spaces. After biding their time to find the right venue which matches their sound and character, Derelict landed at Mick’s Garage in Hackney. 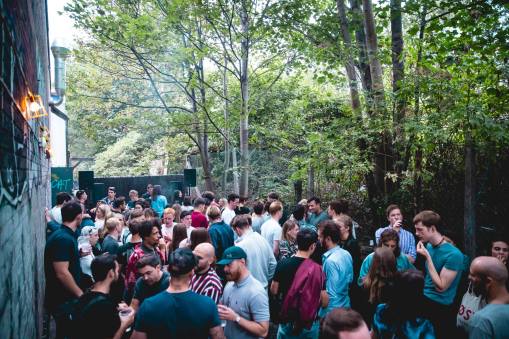 The venue which during the week is a fully operational warehouse becomes an industrial playground by the weekend, with an open-plan floor space and separate outdoor area complete with a hefty Funktion-One sound system. Joining Nick Beringer on the lineup which will run from 1pm – 11pm are Derelict boss Ben.Ny and Bunkerbound regulars Si Neary & Jake Salt. Alongside will see Vincent Mackay, Mark & Josh Birch and Elliot Rankin providing 10 hours of infectious grooves.

Early birds tickets have sold out, with only a select few standard advance remaining. Grab yours here.