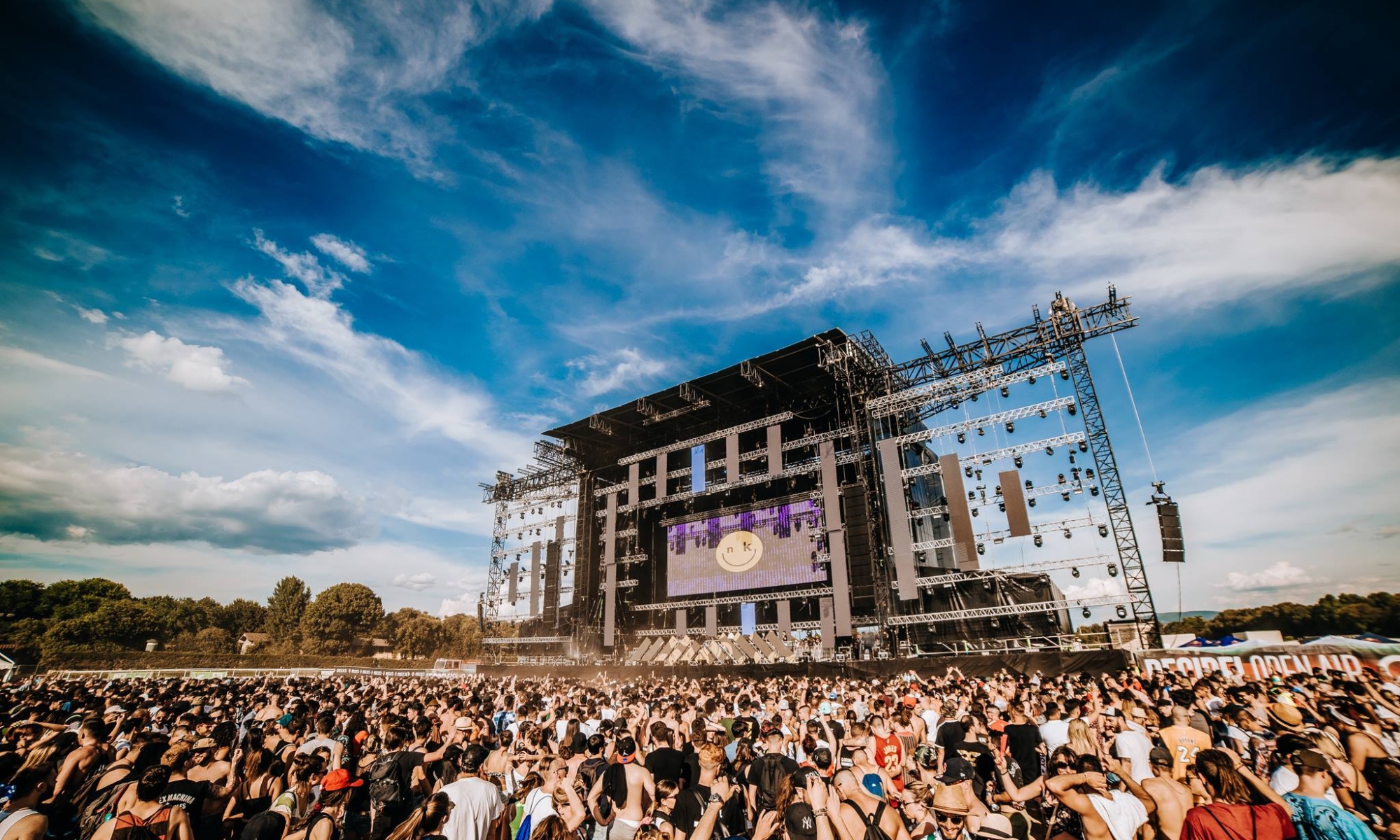 Governments are beginning to back their cultural sectors

It’s around this time of year that many of us keep our eyes peeled for line-up announcements which will help decide where we’ll be spending our summer. However, the global pandemic is still ongoing with strict limits on how many people can gather in one place, enforced social distancing and restricted travel rules. As a result, pretty much every music festival and rave over the last 12 months has had to be cancelled or take place online.

British event organisers have said that a lack of insurance is “the biggest barrier” to their viability, as the insurance market is not offering Covid-19 cover for cancellation and business interruption. With the UK government resisting a commitment to providing indemnity for the sector, there have already been some big festival cancellations this year, with Glastonbury being the most notable.

A recent statement from UK Prime Minister Boris Johnson has suggested that lateral flow tests may be considered as a way to re-open nightclubs, alongside the vaccination programme. Whilst this may help open some venues, administering mass testing at large scale festivals will likely prove more challenging.

However, looking further afield than the UK, countries around the world are looking at how they can run large-scale events – so, could festivals be on the cards for 2021?

The Dutch government has announced it will allow festivals to take place from July 1st, with a €300 million insurance package for any event cancelled due to COVID-19, as long as the event in question has more than 3,000 in attendance. This means that both the festival and ticket purchaser are protected.

It’s great to see the government getting behind the brands to make these events possible. By pushing some of their iconic festivals later into the year, with hope of the virus levels lowering and vaccination programmes being successful, it gives a higher probability that these events will take place in some capacity.

Renowned Dutch techno festival Awakenings has rescheduled its annual summer festival to September 11th-12th, with tickets for the event having already sold out. The multi-genre festival DGTL is also running on the same weekend at NDSM Docklands, with artists such as CamelPhat, Honey Dijon, Nina Kraviz and Ricardo Villalobos on the billing.

Looking even further, and there’s some promising news for those across the pond in the USA. New York governor Andrew Cuomo has announced the reopening of large venues from Feb 23rd albeit with reduced capacity.

A test pilot at the 70,000 capacity Buffalo Bills stadium, which required all of the 6,700 fans in attendance to register a negative COVID swab 72 hours prior to the event, was called an “unparalleled success”. The same approach is now said to be used going forward for all stadiums and arenas with a 10,000+ capacity.

The idea is for all these areas to run at 10% capacity, with masks, temperature checks and socially distanced seating. Governor Cuomo later went on to say:

“The success of this, and similar events in approved venues over the coming weeks will help inform the re-opening process for smaller venues in the future”.

With Italy being one of the epicentres of the original outbreak within Europe, it’s refreshing to see the country’s hospitality sector planning to re-open. Falling on the same weekend as the DGTL and Awakenings, September 11th – 12th will see Decibel Open Air take over Florence in Italy with a stacked line-up.

The likes of Marco Carola, Peggy Gou, Paul Kalkbrenner (live), Amelie Lens, Fisher and many more to be taking to the decks across two stages in this massive outside space within Cascine Park.

It seems festivals could be on the agenda for 2021.