This week has seen some controversial changes in the music industry, with a handful of artists opting to change their well-known aliases after they were regarded by some as being offensive.

Marea Stamper (formerly known as The Black Madonna) will now perform under the alias The Blessed Madonna, following an online petition to change her stage name which received over 1,200 signatures.

Shortly after this, influential UK house and disco producer Joey Negro has dropped his moniker after using it for nearly 30 years, and will now go by his birth name Dave Lee. The artist made the announcement as part of an emotional post on his Facebook, which outlined the history surrounding his long-standing alias.

Patrick Holland has also spoken out on why he dropped the artist name Project Pablo earlier this year. Is this a step in the right direction for the scene, or are we trying to censor artistic expression? 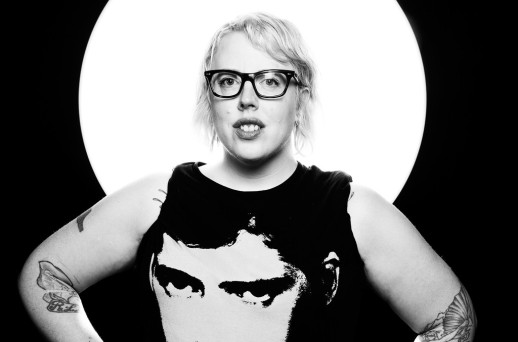 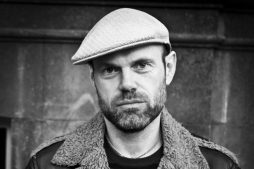 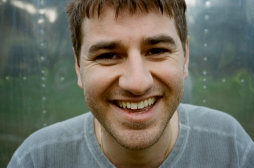 Marea Stamper aka The Blessed Madonna has received a lot of stick for her former alias throughout the years. She states that the name was chosen based on :

“A reflection of my family’s lifelong and profound Catholic devotion to a specific kind of European icon of the Virgin Mary which is dark in hue”.

The famous image titled ‘The Black Madonna of Częstochowa’ is iconic and can be found in publications around the globe.

Being a piece of religious artwork, it’s understandable that some may find the name offensive. However, does that warrant people to associate it with cultural appropriation, and furthermore use it as a reason to make someone change their name?

Should artists be more considerate when choosing their DJ names, factoring in how it may affect others, or are we building barriers on artistic expression based on what we perceive to be offensive in 2020?  Art in any form is expressed by the artist and perceived differently by each audience. Do we have a right to censor art?

With any controversial topic, there will always be different views and opinions. Issues of discrimination and tokenism can be seen throughout not just music, but every industry. However, do we address those issues by changing an artist’s name, or is there a better approach which we should be taking to solve the problem?

Let us know your thoughts on the issue by commenting on our social pages.