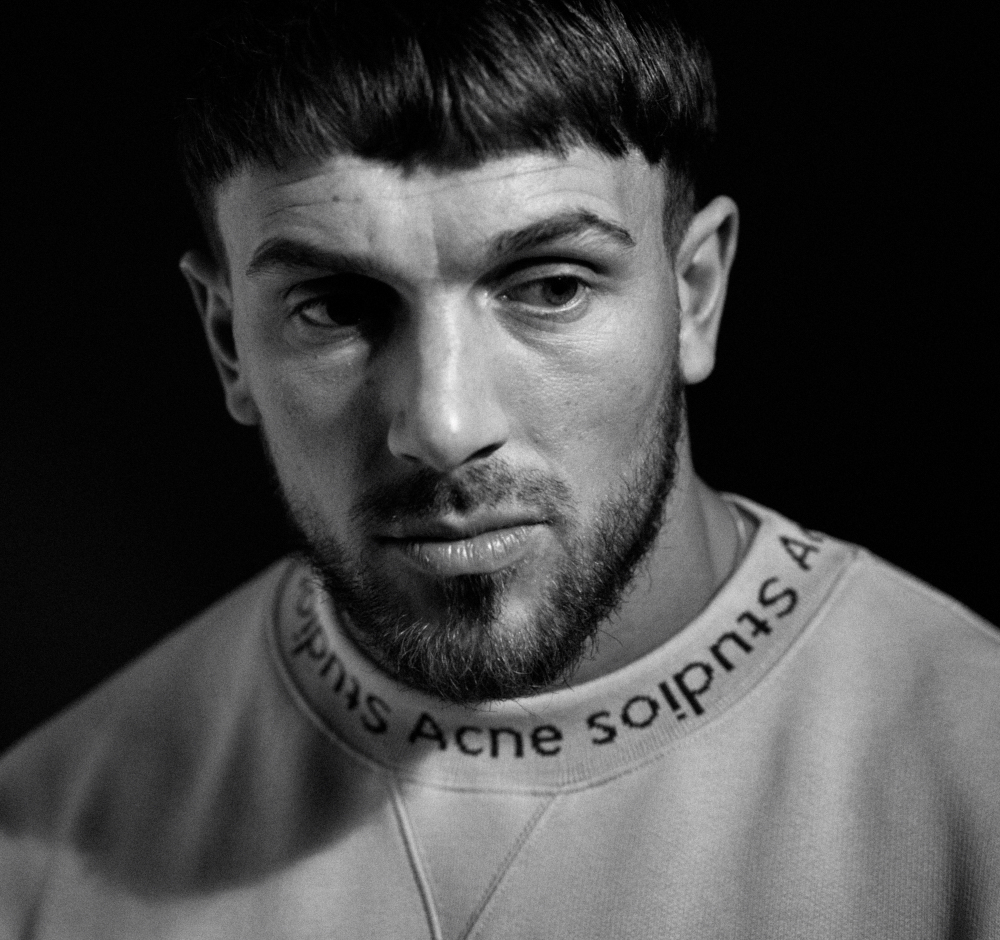 Luke Storrs aka Franky Wah, is a name which has slingshotted into the limelight over the last 12 months. After his breakthrough track “Get Me High” released in March 2019 on Ministry Of Sound Recordings hit the No.1 spot on Beatport, it’s been an upward trajectory for the DJ/producer.

Hot off the back of further cleanly cut releases on MOS and Cr2 records, a string of performances have followed at some of the biggest stages in the game. Sets at Hi Ibiza, Glastonbury and Creamfields rounded off a stellar year for the artist.

2020 has seen no signs of the Yorkshire-born artist slowing down as he continues to hone his craft. Recently adding his trademark sound to a remix for house heavyweight Duke Dumont and releasing on Tale Of Us’s coveted Afterlife label. However, this month sees his biggest landmark to date, with the release of his very own album.

Across the course of the mixtape, finds a theme of breaks, melodies and Franky’s signature twist on some iconic dance classics which will leave your hairs standing. After being tipped by Pete Tong as a Future Star for 2020, this 14 track release showcasing his talent may well cement his name in the industry.

Here’s a run down of our top picks from the album :

Parallel Universe
The opening track of the mixtape which eases in with crisp percussion and warm pads to set the tone. The arrival of a clean kickdrum and oscillating top line synths add a progressive feel to the tune, topped off by a short echoing vocal.

Come Together
A highlight from the album which has seen a hugely positive response, including BBC Radio 1 tastemaker Annie Mac handpicking it as her Tune Of The Week last month. Uplifting vocals, a catchy piano and euphoric breaks form the distinct sound design which will lighten any mood. At a time when we all need to come together, no track could be more apt.

Lost In Time
One which took us by surprise, courtesy of a throbbing bassline. Feeling almost out of character, until a drama-filled breakdown introduces further elements which ingeniously wrap around the brooding bass. A real head-turner in the mixtape,  demonstrating some diversity in the artist’s production style.

You’re Not Alone x Olive
Looping back to the album’s earlier progressive selections, finds a Franky Wah spin on one of dance music’s timeless classics. The instantly recognisable vocals pierce through, yet feel effortlessly entwined within the carefully curated soundscape Franky has crafted. This addition to the album is laced with nostalgia and compliments the artist’s own 90s influenced sound.

Tomorrow
Oozing Afterlife tones, this melodic number shines yet another light on Franky’s talent. A sauntering breakdown bursting with emotion slowly builds, featuring an assortment of feint percussion and zigzagging melodies before the low end kicks in at the track’s satisfying crescendo.

Green & Gold ft Ruby Wood
Rounding off the album with a more subdued and downtempo sound is Green & Gold. Letting the vocals from Ruby Wood do the talking, underpinned by a stripped-back drum beat and ambient piano to bring the album to a solemn close.

A truly spellbinding debut album from Franky Wah, which draws on a mixture of emotions throughout. Regular themes of his love for breaks and uplifting piano riffs are apparent during the course of the mixtape. Whilst many of the tracks do feature similar tones, each tells its own story and keeps the listener locked into a rollercoaster journey of highs and lows.