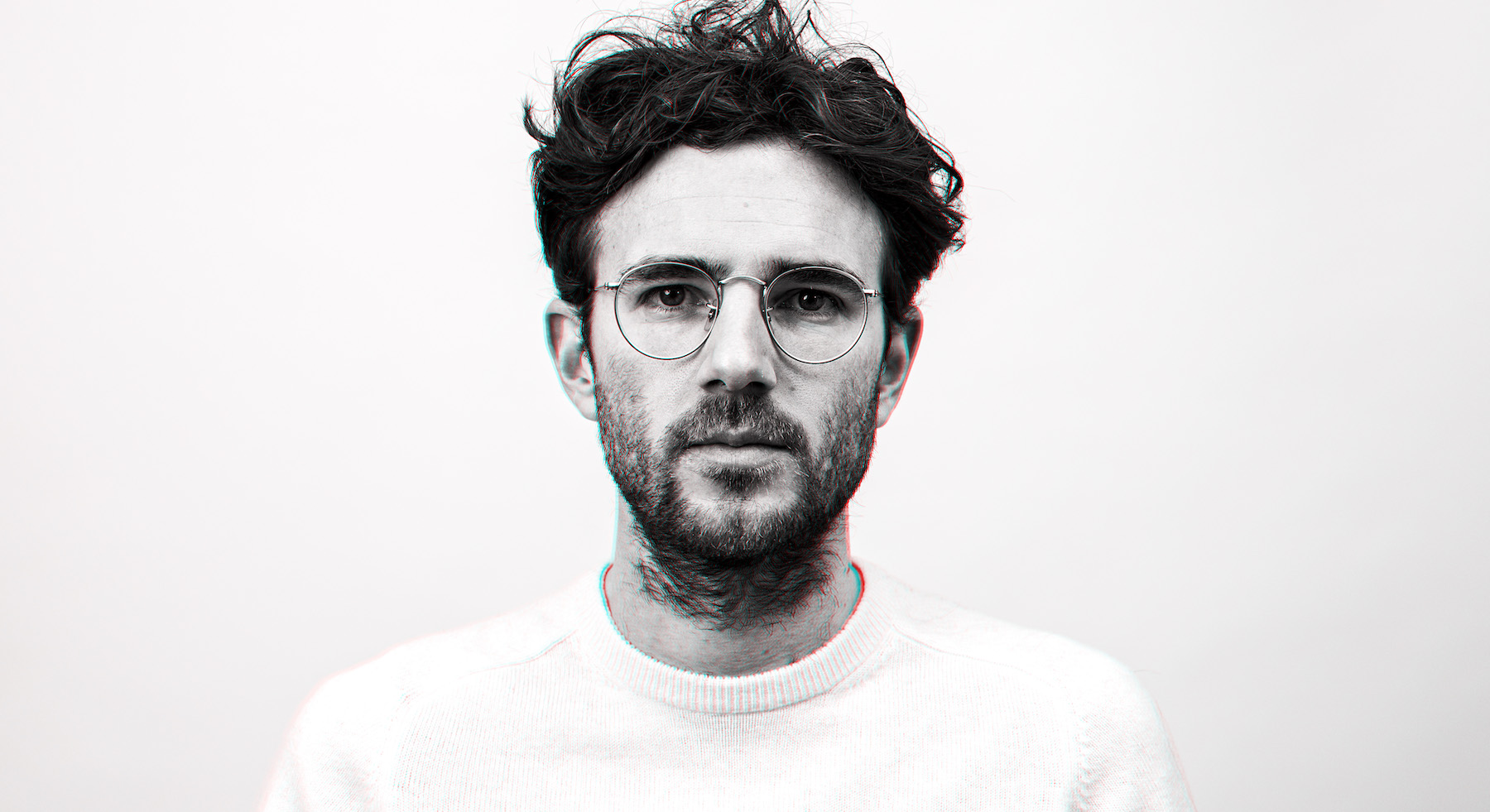 This month sees a fresh release on the label 20/20 Vision, a brand with a back catalogue featuring the likes of FJAAK, Darius Syrossian, Steve Lawler and Mathias Tanzmann to name a few. The artist at the helm of the ‘Manifold’ LP is Dutch born artist Versalife, with his third instalment for the imprint. Hot off the back of two successful EPs titled ‘Machine Life’ & ‘Asimov’s Code’, his most recent release has followed suit with another tightly-knit end product. 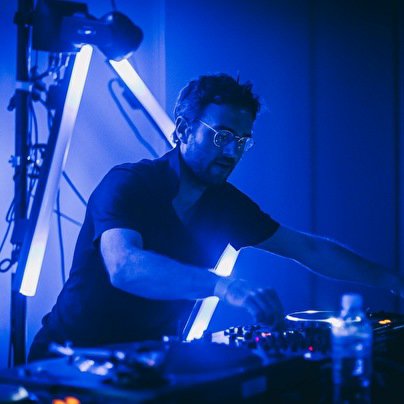 As an artist, Versalife takes inspiration from exploring the future landscape and practicing production in a variety of forms. Often performing live, he’s known for expressing vibrant synths and hypnotic melodies. Expect exactly that and more from this heavy-duty electro release. Here’s some of our top picks from the eight tracks :

Covert Ops
Diving straight in, ‘Covert Ops’ featured on the A side, is a track loaded with robust synths and melodious undercurrents throughout. Stabbing snares partnered with these elements form a track which assaults the senses.

Shadow Union
The B side offers another dynamic to the release, with ‘Shadow Union’. A brooding and moody affair sets the scene in the opening moments, comprising of deeper characteristics and a reverberating baseline. Further into the track finds even more substance, in the shape of ominous cords darting into the mix and pulling you into the underworld. 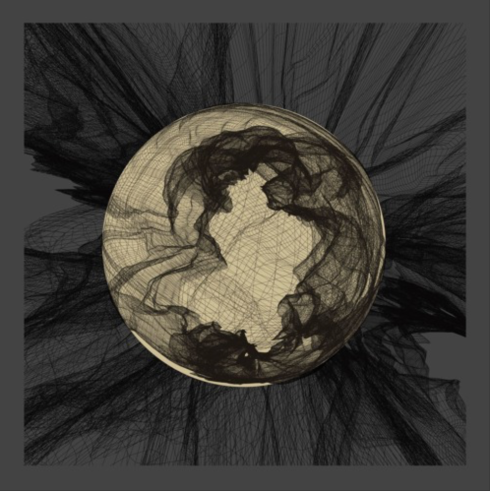 Mystica
Jumping into the C side finds ‘Mystica’, a track of two halves kicked off by a euphoric opening, with harmonious synths and a warm bass which teases you into a sudden commanding kick. Quickly become more confrontational and rave-ready, the next section is ridden with macho synths and futuristic arps which feel like something out of an arcade game – one we’d like to play.

Eight comparable, yet individually distinct tracks from Versalife which will no doubt be bending ravers minds on dancefloors and after parties to come. If you’re a fan of all things breaks & electro, this is definitely one for you.

The full Manifold LP is available to pre-order now, but for those who can’t wait that long we’ve got an exclusive free download of “Covert Ops” available here.