Croatian-based festival Hideout have unveiled further huge acts to join their next outing this summer. Returning to celebrate a decade of dancing on the picturesque Zrce Beach, Hideout aren’t holding back for the big 10 year anniversary. 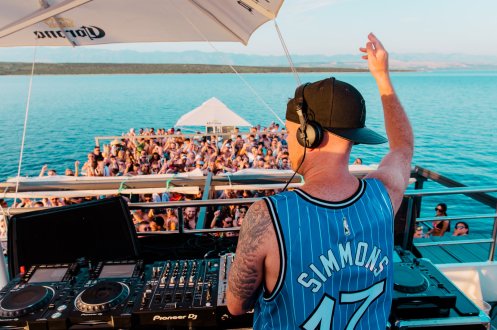 The five day event consisting of pool & beach parties by day and open-air raves by night is soundtracked by the best in house, techno, disco, grime and garage. Already announced are a hefty bill of headliners, with MK, Fisher, Skream, Jamie Jones and Mall Grab all set to perform. 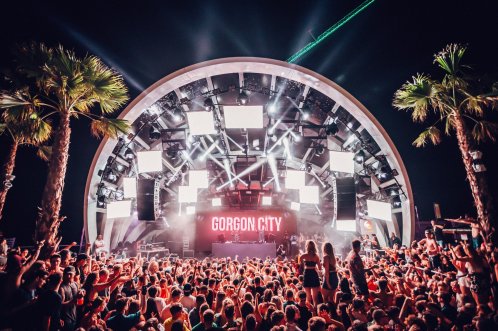 Also announced are DJ Seinfield, Mele, Monki, Detlef, Latmun, Alan Fitzpatrick, Mason Maynard and many more. As you can imagine, tickets for the festival are selling fast. Grab yours with packages including accommodation and flights here.