Octan Ibiza is the brand new club offering an alternative to the traditional ibiza club experience. The club is taking over the former Sankeys Ibiza venue, and is promising a more intimate, personal, welcoming, and inclusive experience with a diverse musical program catering to a broad range of tastes. 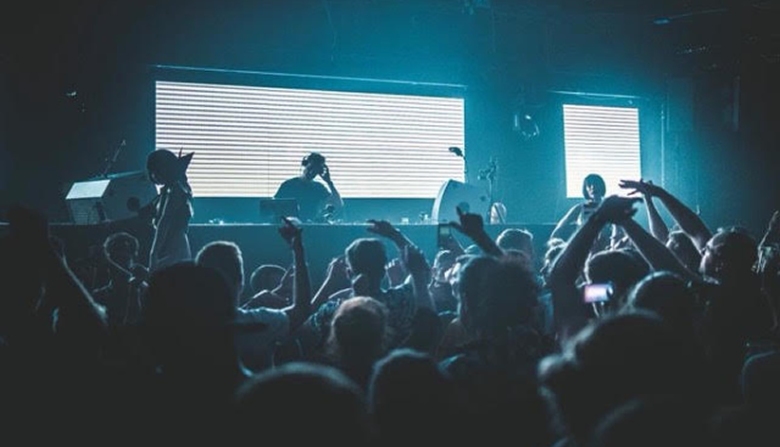 The trusted resident DJs will be setting the tone each night, cultivating our musical identity and maintaining the consistency of quality and diversity of sound throughout the club by focussing on independent, upcoming and underground artists.

Octan Ibiza has kept the essence of the building’s gritty warehouse aesthetic, stripping it back to the most essential club elements; dark rooms illuminated with subtle light schemes and resonating with finely tuned sound systems. The club itself is a warren of different environments, low ceiling basements, cavernous main rooms, starlit terraces, secret cinemas, and pop-up sound systems. Different rooms, vibes, and music will culminate in an enthralling club experience which is putting the clubbers experience above all else.

Phase one of Octan Ibiza will roll out midsummer, with the club itself acting as a blank canvas for artists with the idea that the venue will evolve organically through (in some cases, live and real-time) artworks. Phase one will also see the launch of the first weekly residencies and specialist one-off events.

Ryan O Gorman will be Octan Ibiza’s musical director and resident DJ, Stephan Ghenacia, Lindsey Matthews and Kellie Allen will be joining him as the first resident DJ’s to be announced.

The club officially opens on Sunday, 7th of July with the return of Warriors. Steve Lawler heads an all-star lineup, bringing the venue’s most loved party into the new era and the next phase. Fuse frontman Enzo Siragusa and co-resident Seb Zito also head the bill with Warriors resident and rising star Ben Sterling supporting.

This club looks to be an exciting addition to the scene and we can’t wait to see what it looks like.