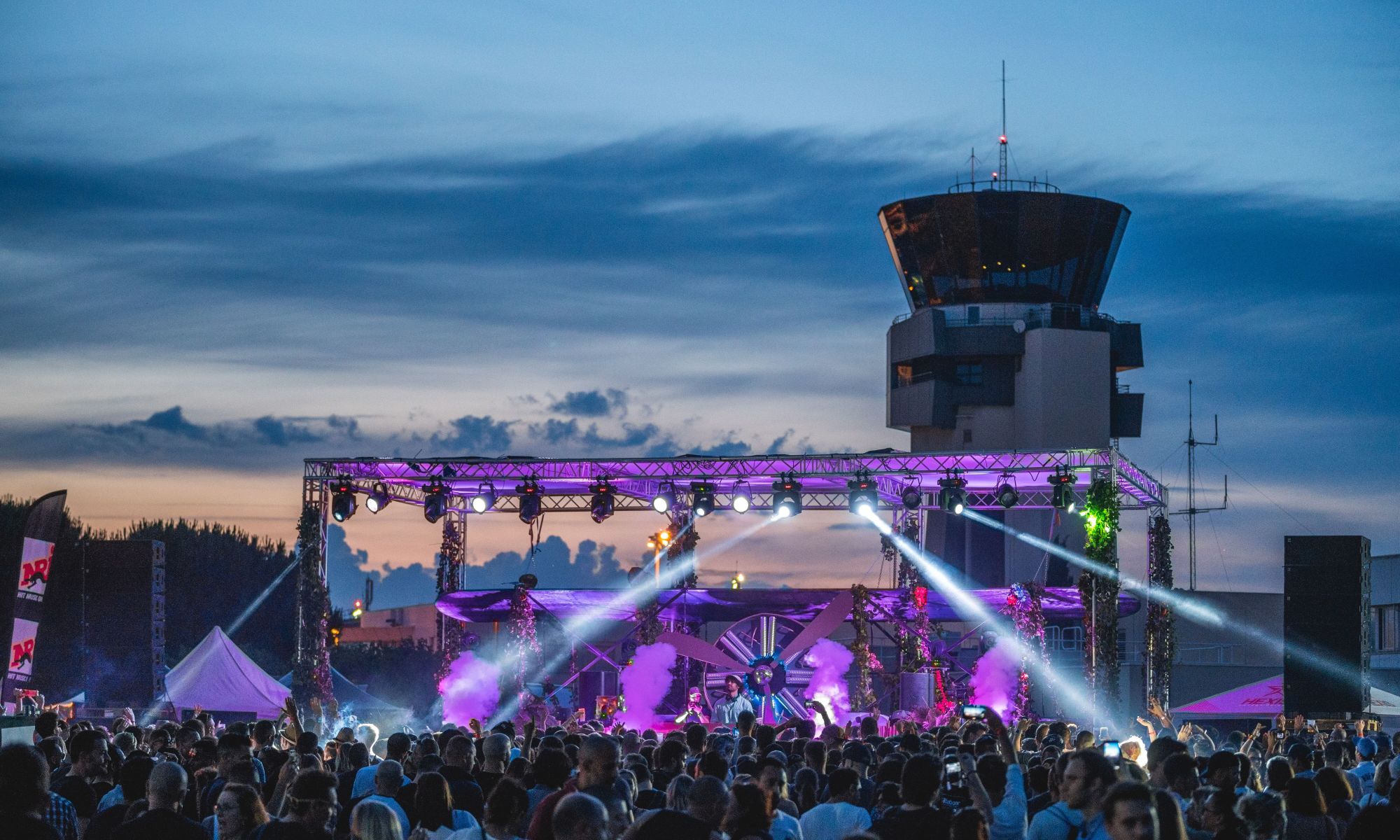 The unique event will run on the 15th of June

After announcing the impressive lineup earlier this year for their upcoming summer festival in August, featuring the likes of Carl Cox, Fisher and Sven Vath, Family Piknik festival have revealed the details of their infamous airport pre-party.

Taking place on the runways (yep you read that right) of Montpelier Airport, will see Family Piknik bring the festivities to one of France’s top airports. Once again a stunning open-air stage will be assembled, complete with CO2 cannons and jaw-dropping light displays located just 100m from where the airport’s planes take off. 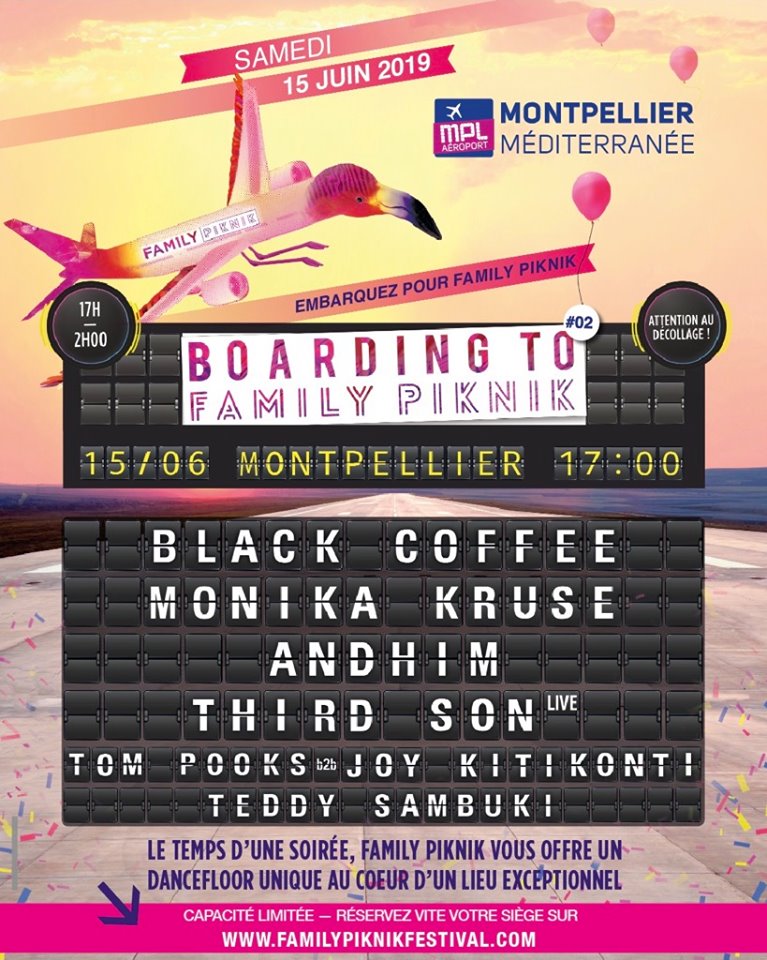 The stage will play host to some amazing acts, including techno mainstay Monika Kruse, the south African master of chill beats; Black Coffee, the breakbeat sounds of Berlin’s Andhim and a gripping live set from Third Son. During the event, 8 flights are scheduled to fly over head, giving the party that famous Ibiza DC-10 feel. Not bad for a pre-party eh!?

Tickets for the pre-party can be found here.

Be sure to grab your ticket for the August festival too if you haven’t already.