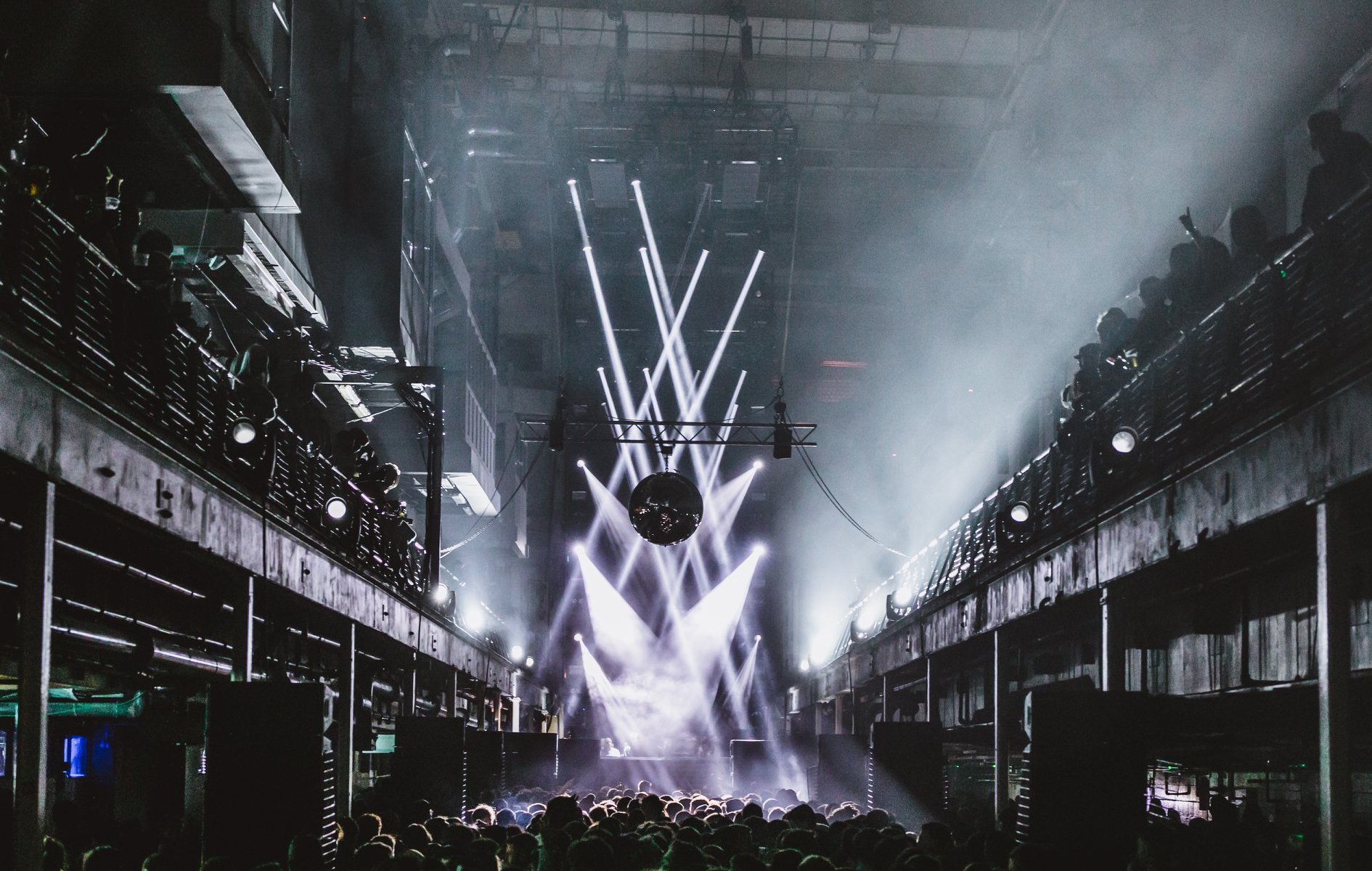 A string of house and techno events adds to their already stacked 2019 offering.

The first event locks in Diynamic boss Solomun as well as Moscoman to kick things off on the 19th April with some soulful melodic house and disco. Solomun is also playing an extended 3hr set which will be music to the ears of his fans. April 14th sees Todd terry, Kenny Dope, and fan favourites the House Gospel Choir to celebrate every shade of authentic and atmospheric house, along with Luke Solomon, Guy Williams, and many more. 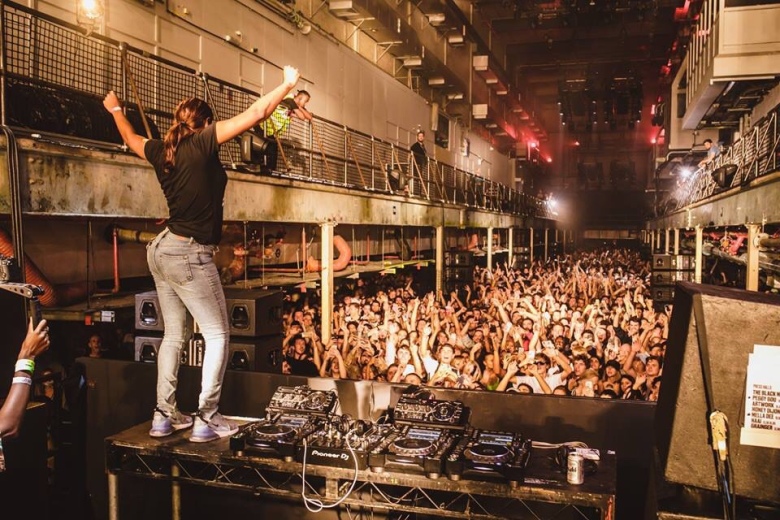 The programme finally closes out with tech house heavyweights Solid Grooves celebrating their 7th birthday on April 27th. Line up details are yet to be confirmed but they’re sure to bring the best tech house has to offer.

General sale tickets launch on January 31 at 11am here