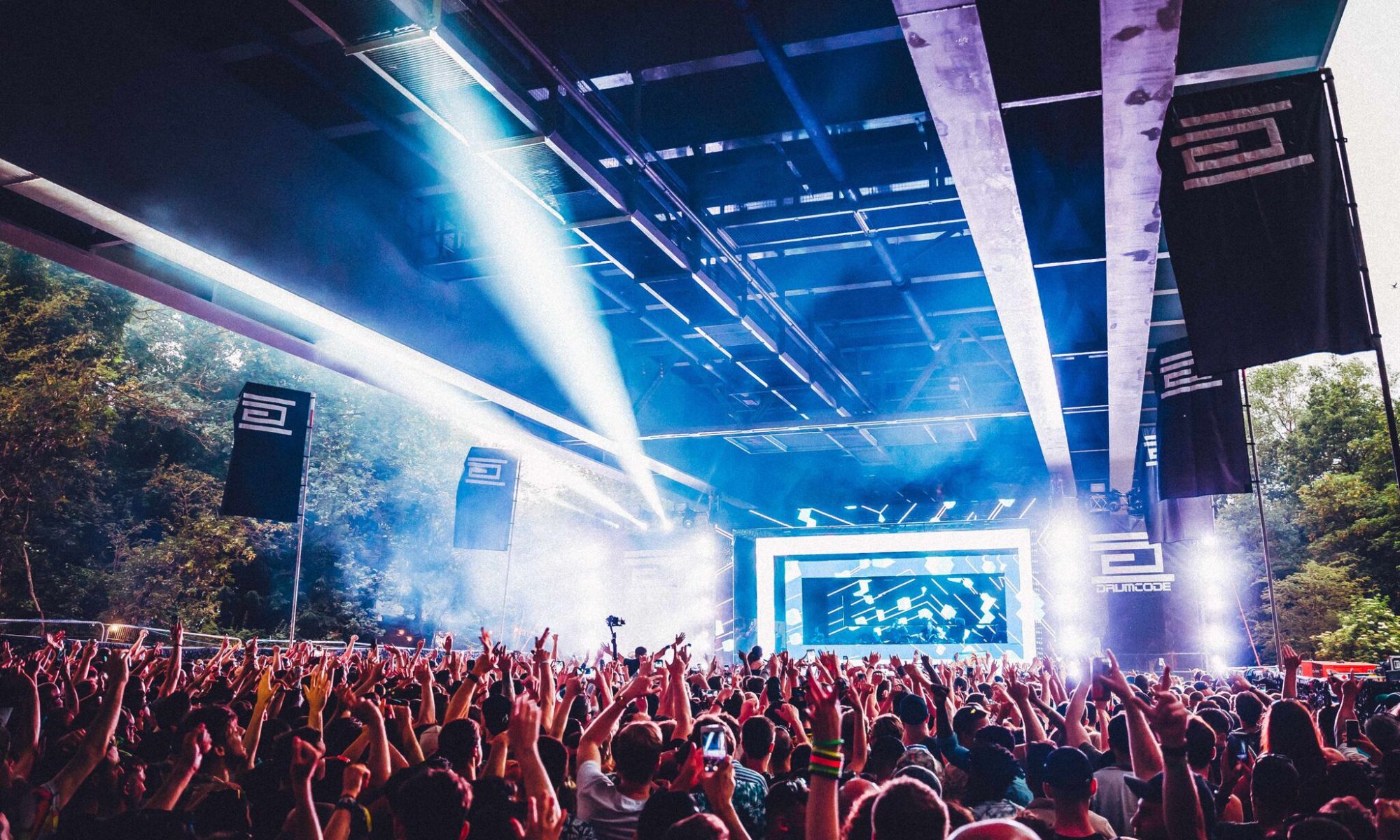 Since it’s inception in 2016, Junction 2 has become one of London’s most anticipated summer festivals. Attracting dedicated ravers from all over the globe with their eclectic offering of electronic music artists. Next June, J2 returns and if the last three years are anything to go by, you won’t want to miss the festival’s first two day stint.

Having continued to grow in popularity year on year, 2019 will mark a Friday & Saturday split for the festival from the 8-9th June, with each day providing a distinct sound. The recently released first phase of the lineup has already got people talking, with the initial names including the leading lights in techno, along with some head-turning up and coming stars who’ve been flying up the ranks.

Across the two days will see the return of J2 regular Adam Beyer, along with the likes of Joseph Capriati, Richie Hawtin, BICEP, Daniel Avery and more, showcasing their individual sounds. Among the upcoming stars are Amsterdam’s underground scene mainstay Job Jobse, Radar Radio host; Imogen and Midland’s esteemed protege; Peach, who will all be making the journey to Boston Manor Park.

The venue of choice under the M4 bridge has remained since the outset of the festival. Boasting green and woodland spaces with an industrial twist, while offering the loudest sound set up in London.

Pre-sale tickets are on sale from Thursday 1st November by registering here. 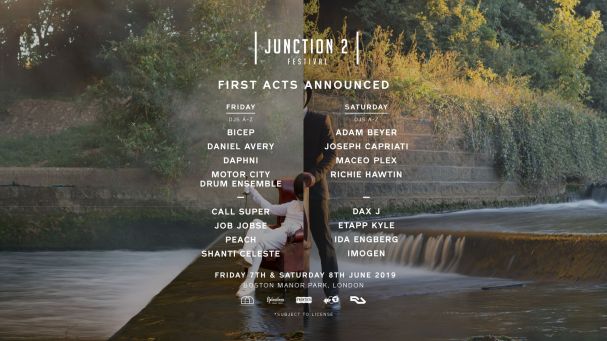