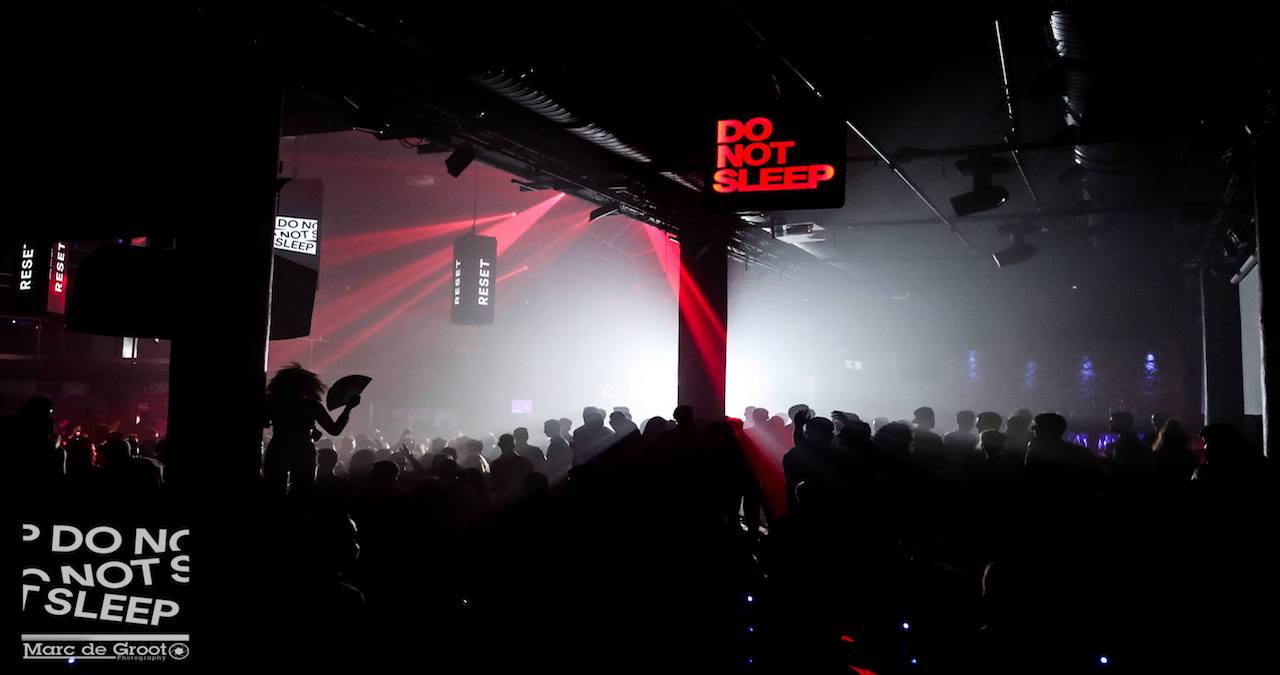 The final few weeks of September are never a time which regular Ibiza visitors look forward to, with the close of their beloved island drawing closer until the following summer. Fortunately one of the white isle’s top flight brands has launched a London showcase to cure those Ibiza Blues. After their final party at Amnesia on the 27th September, Darius Syrossian’s Do Not Sleep will throw one last party to round off the Summer.

Hot off the plane from the Balearic island just two days earlier, DNS will land at one of London’s most in-demand venues; Oval Space. The medium-large sized creative studio backs on to two ibiza styled terrace floors, overlooking decommissioned gas works to add that industrial feel. The venue has become a favourite for music events and parties. Taking place on Saturday 29th September, the showcase will start at 10pm and run through the night until the sun rises at 6am. 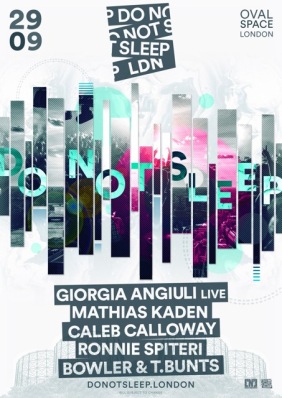 Gracing the decks on the night are a diverse selection of artists, who will no doubt bring some meaty underground flavours to the show. Mathias Kaden, Caleb Calloway, Bowler & T.Bunts and Ronnie Spiteri are all set to feature, along with a special live performance from Giorgia Angiuli.