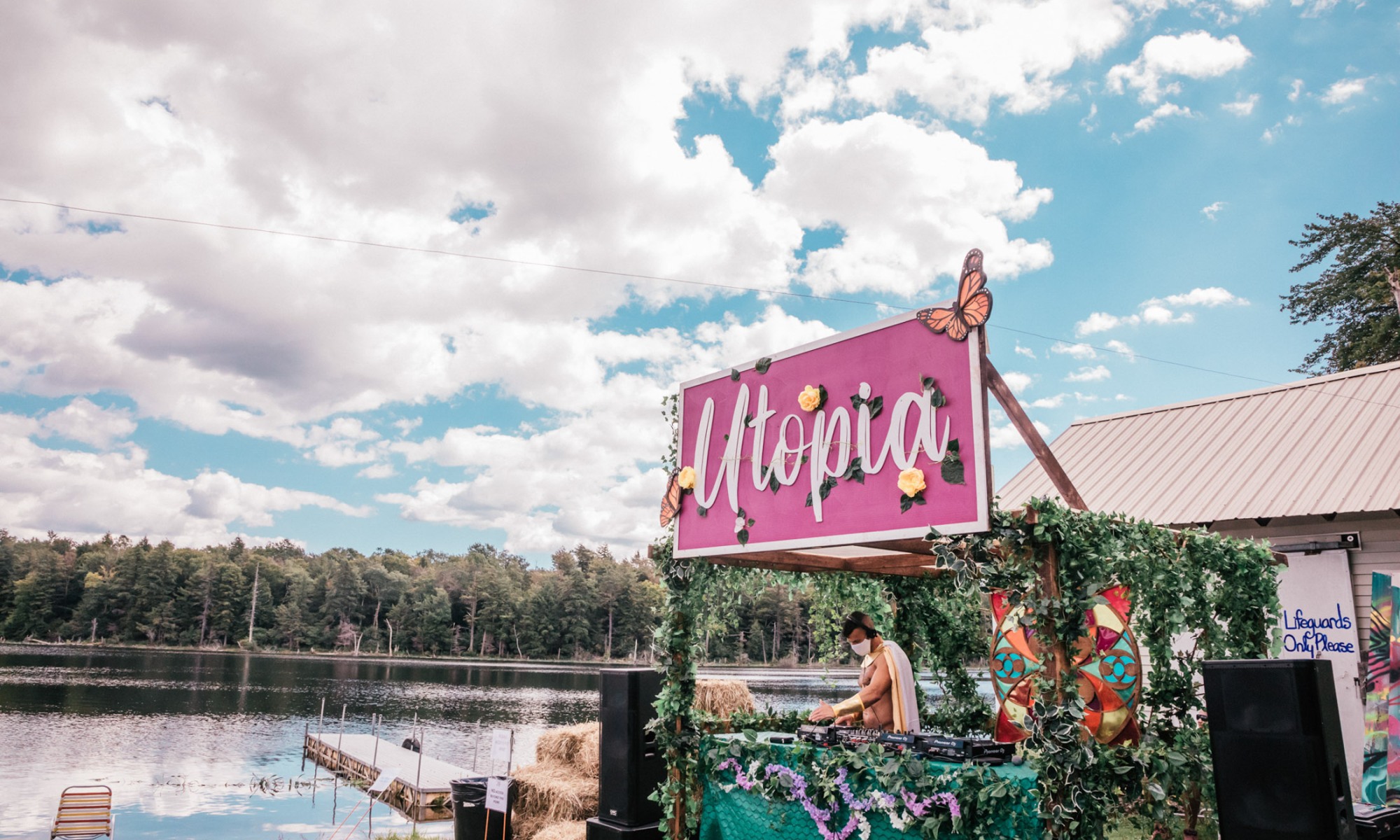 It’s another week into this rollercoaster year and with it comes the latest Coronavirus announcement that will have a significant impact on the UK night-time economy. Punters are no longer able to dance or sing at bars/clubs, with the fallout being venues facing significant fines. Alongside 10pm curfews and a 85db sound restrictions, things aren’t looking great for nightlife on British soil.

In more positive news, a festival with 200 people in Pennsylvania USA have done something which could be an option for other parts of the world. In short it’s a reinvention of the ‘bubble’, which consists of attendees being tested two days before proceedings, and having to isolate before the event starts. This in theory creates a Covid-free rave environment, according to Utopia Festival.

So how does it work? A few days before the event, staff and ravers visited one of many verified medical facilities and received a RT-PCR test (a nasal swab), which is designed to detect Covid-19. Alternatively, for those who’d rather test from home a mail order kit can be purchased for an eye-watering $150.

The results are then sent directly to the event organisers to prevent forgery. Upon arrival at the festival, a second test is completed to remove any false-negatives results. All vehicles are placed into quarantine sections 6ft apart and the occupants are given the second screening by staff via a less-effective, but speedy 15 minute test manufactured by healthcare corporation Quidel.

This vigorous testing upfront meant the festival could take place. However, two ticket holders tested positive for Covid during the first stage, meaning they were not able to attend. A further four more positive tests more came up during the second check at the door, resulting in those individuals and anyone in their vehicles being turned away. All were given full refunds.

While this did mean the festival could go ahead, it’s currently not the cheapest experience. Tickets to Utopia ranged from $699 – $1999 for a three day event (yikes!). However, once the overheads involved for putting such stringent safety precautions in place become more affordable, the ticket prices will be able to lower.

Could we see something of this nature taking place further afield? With restrictions in many countries getting tighter by the day, we really can’t be sure. That said, if the scientific evidence is there you’d hope governments would allow such events to take place (if only!). Meanwhile in Austria, a start-up company has created a 60-second gargling covid test which can be purchased over the counter. Who knows what’s next.