Pure techno decadence is coming to the capital

A family run and custom built venue which landed at the E16 postcode in 2018, recently launched a brand new series of parties alongside its usual weekend madness. FOLD has gone from strength to strength after bursting onto the vibrant London scene last year, with a focused and determined ethos of curating inclusive events for all creeds and colours, with music that represents the true sounds of the underground world. After already bringing a collection of rare showcases, challenging line-ups and quintessential talent from across the globe, the announcement of their latest programme has piqued our interest.

FOLD has gained a strong reputation for combining the arts and music, intimate atmospheres and a stellar AV system. Their new UNFOLD Sunday extravaganzas kicked off with some fantastic local talent including Raro, Andromeda, Melissa D’Lima, Similarch, James Newmarch and Voicedrone on August 4th. The night featured DJs set up directly in the middle of the dance floor to create a real connection between artists and ravers.

Saturday 31st August sees their next mammoth party, for FOLD extended. Cio D’Or’s pulsating psychedelic frequencies, Kerrie’s acid sounds, a thumping live set from Neil Landstrumm, Anetha, Dasha Rush and FOLD resident Voicedrone fill the bill for what looks set to be one hell of a night for the music heads. 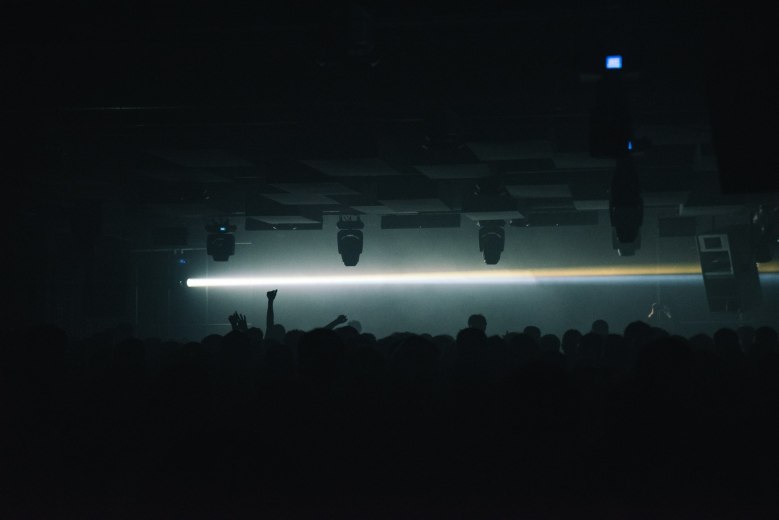 Last but definitely not least, as we head from summer into the autumn months and darker days begin to gloom over the capital, finds a homecoming for the Berlin-based techno powerhouse DAX J. Returning to his birthplace for a special extended showcase, his uncompromising brand of chaotic sounds which push the boundaries of techno will gift an event which is simply not to be missed. Starting at midnight on October 6th begins an unbroken 8 hour set from a master of his craft, before a further 11 hours of carnage continues until 5pm Sunday evening – sounds like a rave eh?

To find out more head here.