Skip to content
Many brand parties have also been added 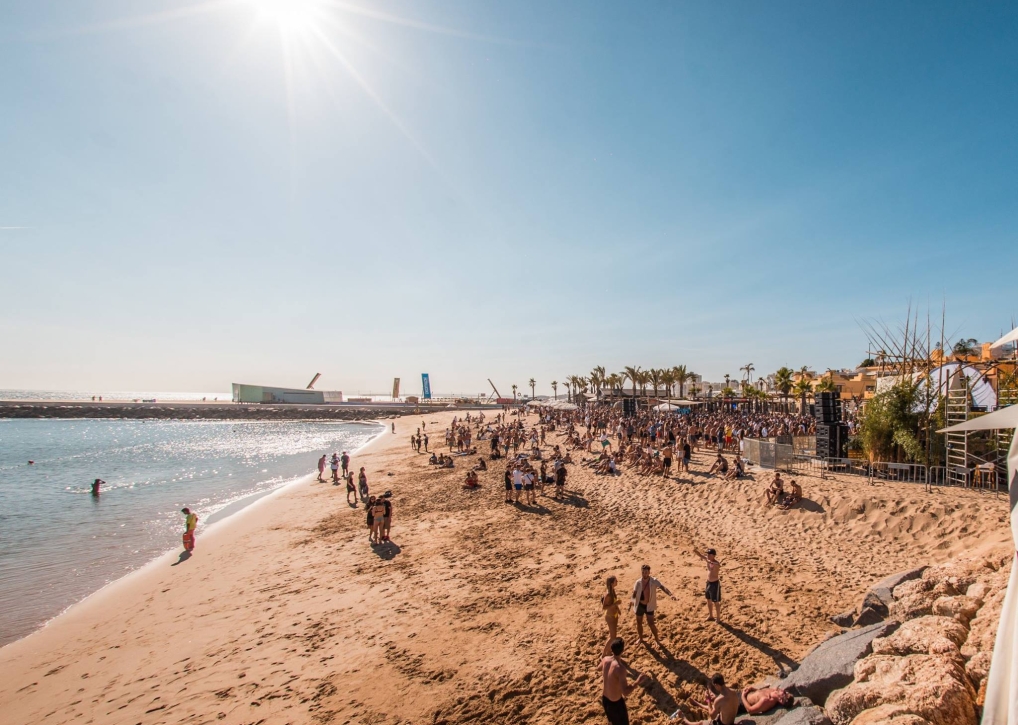 After rapidly rising through the ranks to international stages, hot property Del-30, Alisha & Ben Sterling will also feature, bringing with them the energy they’re quickly becoming known for.

This year’s instalment will see a new format for the festival’s proceedings, whereby all parties will be held on the beach. Amongst the second wave of brand parties are Blanc, Cuttin’ Headz and Four Thirty Two, who join the likes of Drumcode, Desolat and Kaluki.