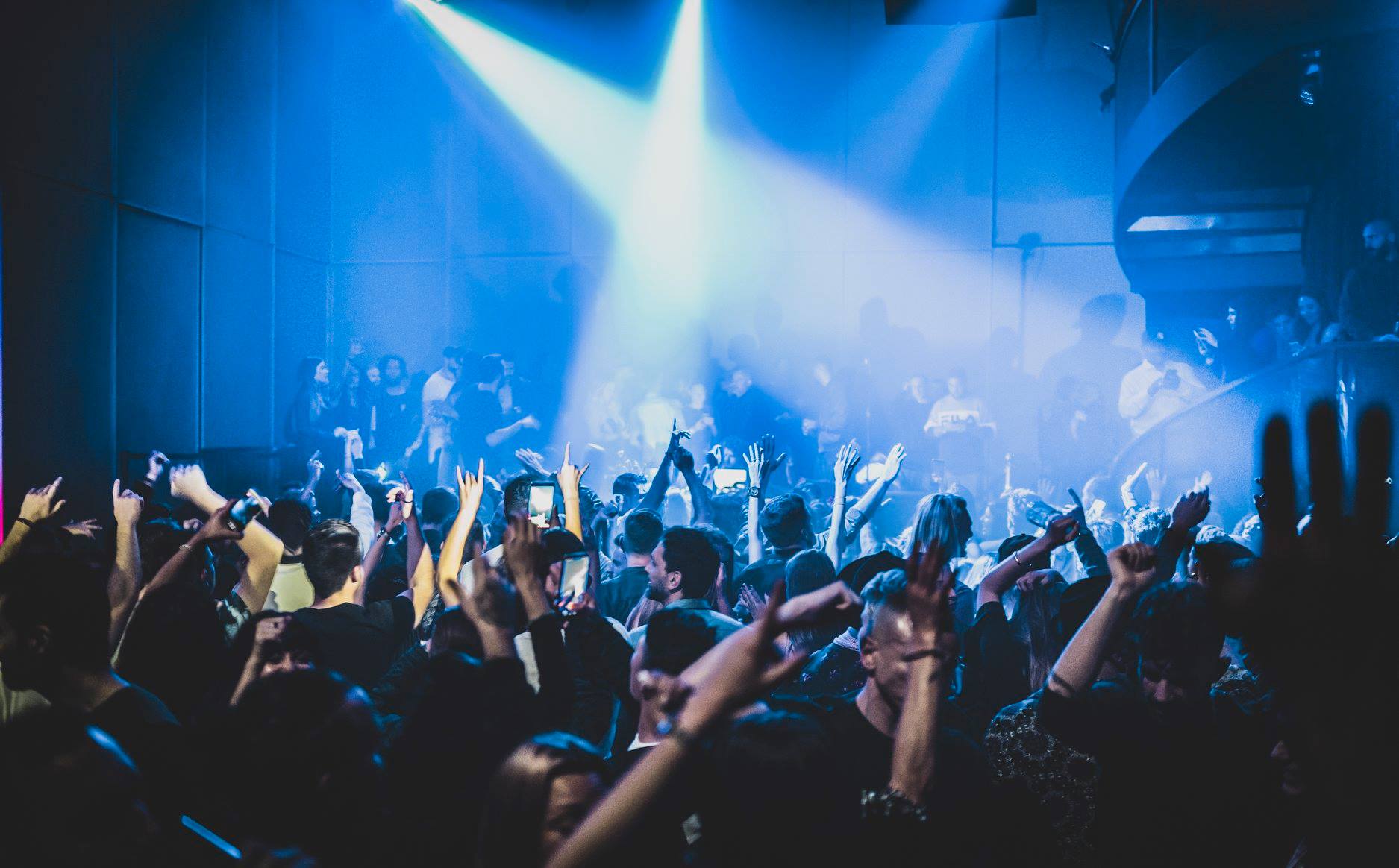 A new weekly residency is set to hit the white isle this summer, aptly named WILDCHILD! The night’s promoters ‘Game Over’ who have been behind the likes of Pure Carl Cox, and his 15 year stint at the iconic club Space have announced amazing talent to provide a sound and atmosphere of the 90s block party rave days. 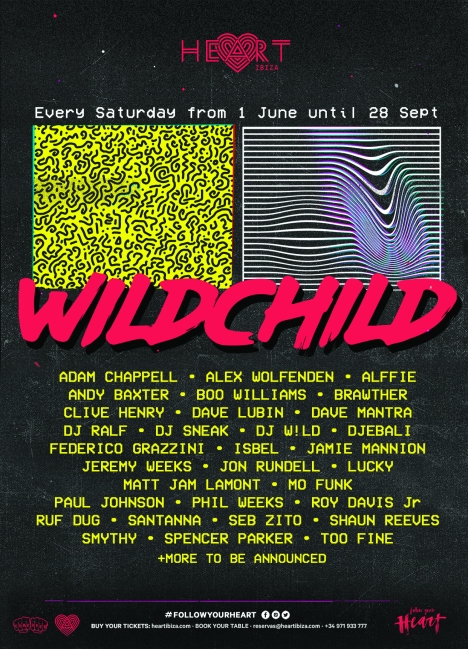 Heart Ibiza with its sublime production and intimate atmosphere will be the venue of choice. Running from June 1st until 28th September – there will be all styles catered for, ranging from a plethora of house, tech and garage. With a brand focused on the music these will be nights not to be missed.

To find out more visit here.