Skip to content
Drumcode, Maceo Plex, and Richie Hawtin have been announced

Resistance Ibiza have already been turning heads with their huge resident announcements, and they continue to build the excitement for the 2019 season with news of three monumental takeover parties. This summer, techno titans Drumcode, Maceo Plex, and PLAYdifferently will all host their own comprehensive showcases at the iconic Privilege. 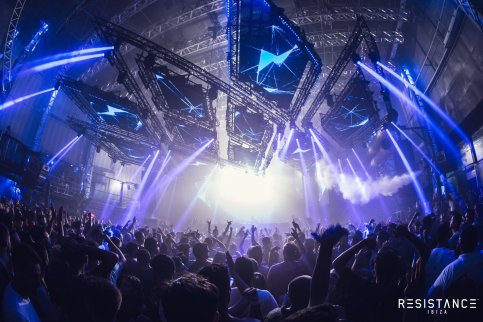 First up, Adam Beyer will be bringing his taste-making label Drumcode on 6th August back to Resistance after his much talked about show last year. Expect nothing but the freshest techno anywhere on the white isle.One week later, on August 19th, Maceo Plex has been asked to curate his own line up. This follows his impressive debut at the Resistance closing party, where he went back-to-back with legend Carl Cox for what can only be described as a stand-out performance.

Lastly for now, M_nus boss and techno icon Richie Hawtin will be collaborating with his brand PLAYdifferently on September 10th after a memorable show in 2018. Known for using his illustrious Model 1 mixer, which is arguably an instrument in it’s own right, Richie Hawtin will be dazzling the crowd with his unique mixing style. 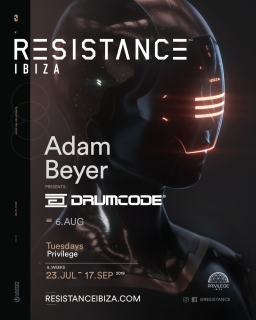 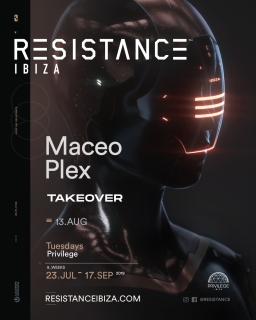 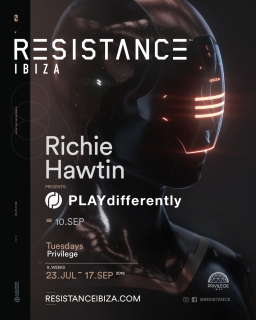 This, coupled with the news that the residents for the season include Carl Cox, Charlotte de Witte, Eats Everything, Hot Since 82 and Sasha | John Digweed, you know this will be one of the unmissable parties on the island.