It doesn’t stop there either, produced by BangOn!NYC – an independent brand, the party offers everything from standard camping to luxury cabins for those looking for a more comfortable rave. Tons of activities are also on offer throughout the weekend to give the festival a change of pace from just music, with live interactive art, theatre performances.

Throughout the three festival days will feature non-stop music from the huge lineup on offer, which includes three GRAMMY nominated artists. Two time nominated duo Disclosure and internet sensation Fisher are among the critically acclaimed acts who will play within the dense forest settings. Joining them are Shiba San, Justin Martin, Seth Troxler, Damian Lazarus and many more playing across a range of stages including a pirate ship!

To find out more and seal your place, click here. 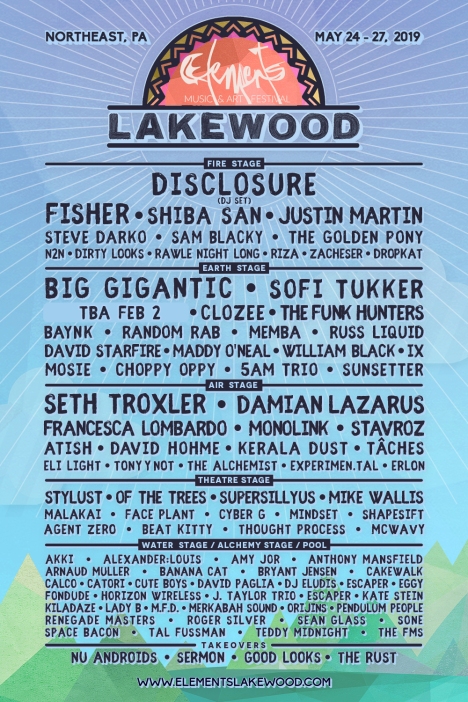