London’s latest party concept which combines underground stars with sophisticated settings is back next month, bringing another industry hero in charge of proceedings. Set at the W Hotel in Leicester Square, the series which began back in September last year poses as a change of scenery from the usual dark, gritty atmosphere associated with the rave scene.

Put together by the much loved artist DJ Piem, who has a discography of high profile releases on labels such as Hot Since 82’s Knee Deep in Sound & Claude VonStroke’s Dirtybird Records. The new concept has since featured some huge names including Faithless, Roger Sanchez, Camelphat, and now welcomes Toolroom chief Mark Knight to centre stage. 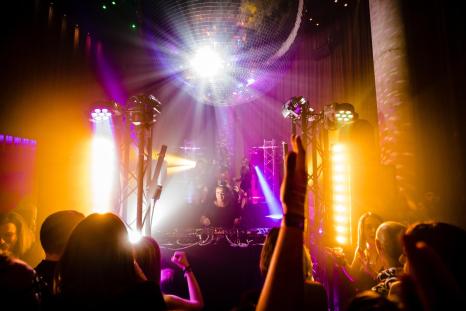 The house music veteran is no stranger to playing in obscure venues, having travelled the world both on his own accord and with his esteemed record label; Toolroom. The powerhouse brand which celebrated their 10th anniversary last year has become a figurehead in the underground music realm, respected by artists, promoters and fans across the globe.

Mark himself has played a pivotal role in shaping the electronic music landscape as it stands today, both with the label and his own productions. Off the back of a recent tour which saw him feature all night long, Mark will land at W London on February 9th, no doubt armed with all the tools to make it a night to remember.