Running from April 11th to the 14th 2019, Caprices Festival will make its return to the Swiss ski resort of Crans-Montana. Playing over four days at several standout venues, including one of the most mesmerising on the planet otherwise known as MDRNTY.

The greenhouse-style structure sits 2,200m above sea level, and boasts picturesque skyline views of the snow-capped mountain vistas. The festival also includes 140km of ski pistes and a 100,000 square metre snow park for the adrenaline fuelled ravers of you.

2019 will mark Caprices Festival’s 16th edition, bringing with it a knockout lineup which defines it’s longevity in the scene. The likes of Ricardo Villalobos, Peggy Gou, Seth Troxler, Black Coffee, Jamie Jones, Len Faki, DVS1, Marcel Dettmann, Apollonia plus many more industry leaders are among the first names. It’s clear to see why the festival earned the DJ Awards ‘Best International Festival’ in 2018. Let’s see if they can retain their crown for the upcoming season. 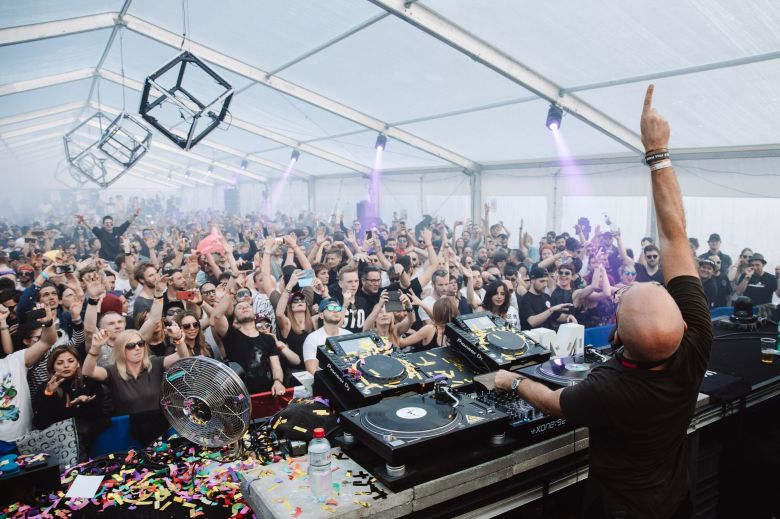