A rare intimate show for the international duo

Grammy nominated house duo CamelPhat are set to feature at Leicester Square’s prestigious W London Hotel next month, as part of the newly established MOODS series. Since their launch night on 22nd September, MOODS has welcomed some huge talent to play in the intimate space. 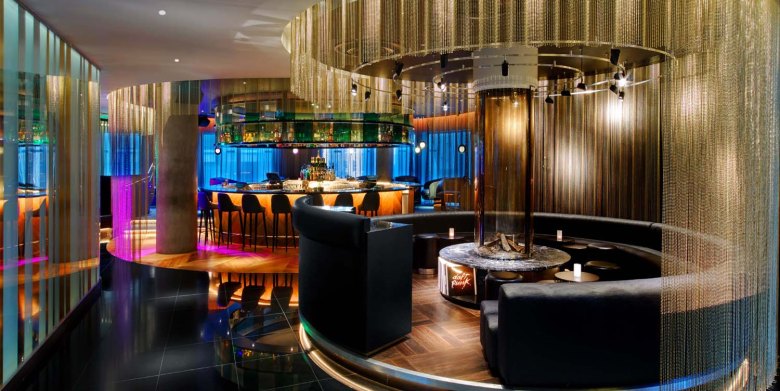 Next month brings the penultimate instalment of the series, with special guests CamelPhat at the helm of the night’s proceedings. The ingenious minds behind “Cola” which topped the Billboard Dance Club chart last year will play a rare intimate performance, following their meteoric rise to the international stardom in recent years.

Running from 8pm – 2am on December 15th, DJ PIEM will feature as support for the headline act, setting the tone before CamelPhat take the night into the early hours within the confines of the intimate hotel space.