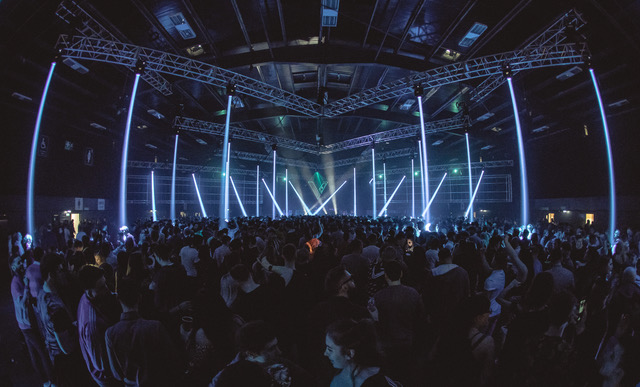 Edinburgh’s party sensation; Nightvision have released the upcoming events which will see out the remainder of 2018 in emphatic fashion. The beloved house & techno promoters have pulled together a game-defying winter series, set to take place across a number of the city’s venues from now until New Year’s Eve.

Kicking things off last night saw Gorgon City’s tour land at Liquid Rooms for their latest album showcase; Escape. Next month continues to spice things up with Solardo Sessions laying down some high pace rollers on October 13th, before the monstrous Terminal V Halloween party lands at The Royal Highland Centre on October 27th. The all day fright-fest will feature a fully loaded lineup, including Amelie Lens, The Black Madonna and Sam Paganini.

From November to NYE sees no respite from the madness as Hannah Wants, Alan Fitzpatrick, Jeff Mills and the first performance in Scotland for 7 years from Deadmau5 rounds off a huge year for Nightvision and Edinburgh.